Honda's answer to the Kawasaki Ninja 400 and the Yamaha R3 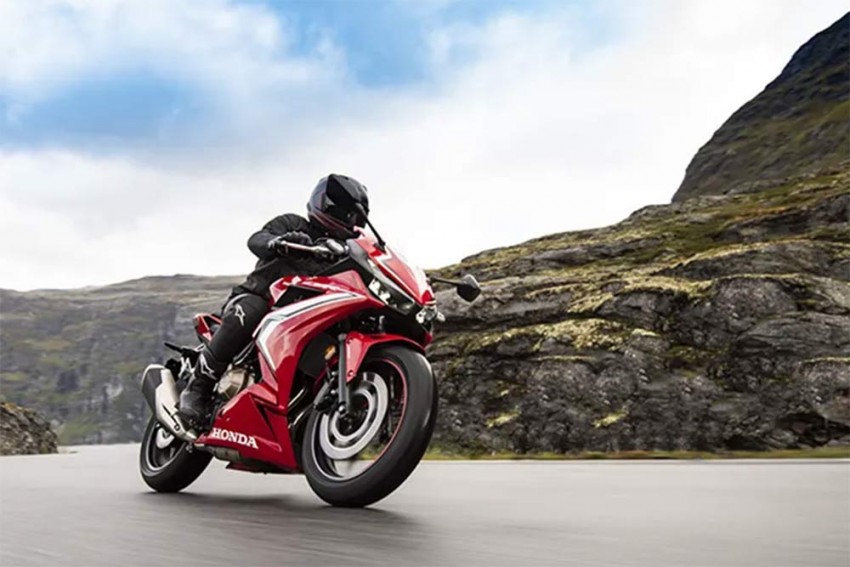 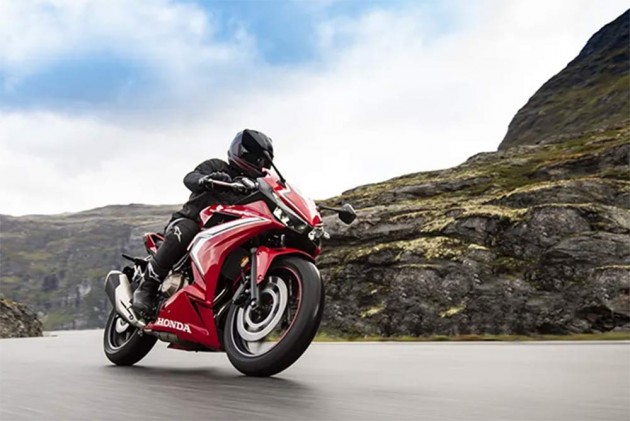 Honda has unveiled its 2019 edition of the CBR400R supersport in Japan recently. The motorcycle has been around for quite some time in the Japanese market and is particularly designed only for Japan where it has to adhere to legislation on tax policies. In Europe and other markets, barring India, it is (available as)/(sold as) the CB500R. That said, the new 400 has grown into a looker. 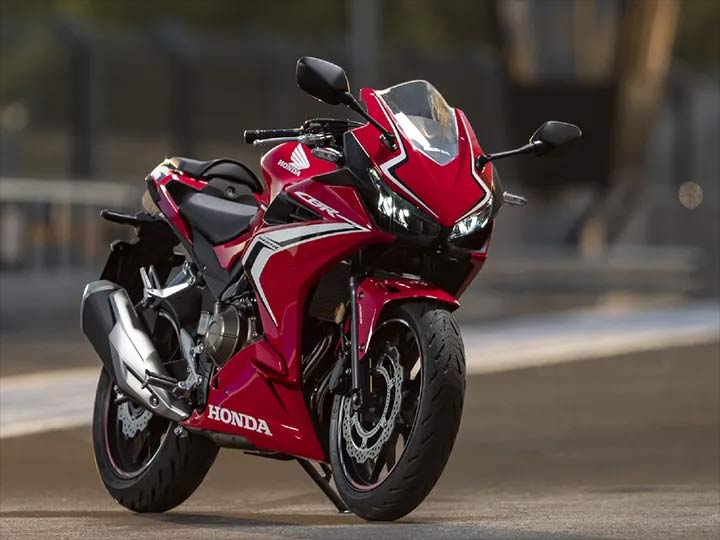 It would be hard for one to distinguish between the 500 and the 400 as Honda has managed to make the motorcycles look nearly identical. Obviously, the only way one could tell the two apart visually is via the 400 stickers. That said, the design is handsome enough as it follows the same family theme which began with the CBR1000R. 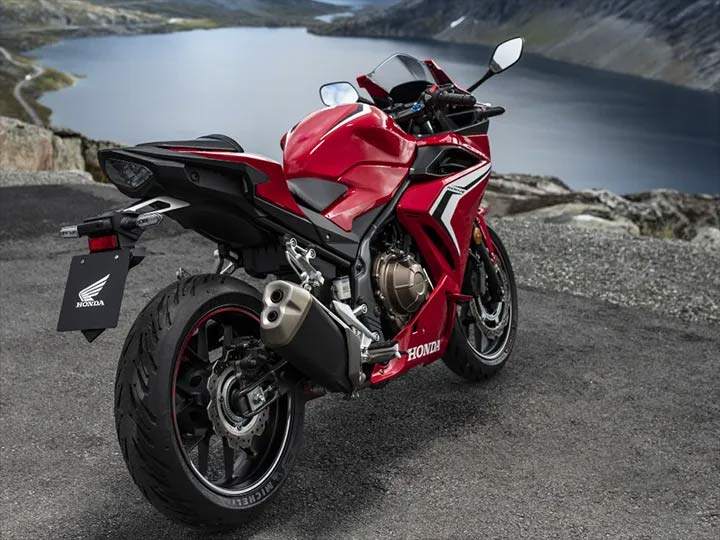 For Japan, the CBR400R is powered by a 399cc liquid-cooled DOHC parallel-twin mill which pumps out 46PS and 38Nm. That puts it right in the crosshairs of the Kawasaki Ninja 400 but the green meanie is slightly more powerful. The Ceebers engine, though same as its previous gen, has been retuned to meet new emission norms with a new intake system and optimised valve timing.

A conventional telescopic fork and a monoshock handle suspension duties, while it is shod with 17-inch Michelin rubber at either ends. The CBR400R tips the scales at 192kg which is on the heavier side (the Ninja 400 weighs 173kg in India). 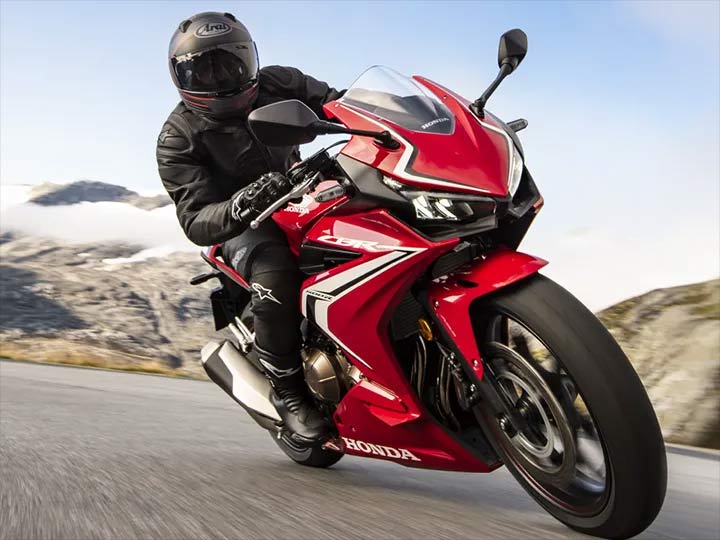 It is highly unlikely that we may ever see the CBR400R make its way down to India. The Japanese brand launched its retro naked CB300R this past week and we won’t expect them to dabble about in the sub-400cc any more, at least in 2019. The more interesting launch that we would be looking out for is the new 650 platform with hopefully both the CB650R as well as the CBR650R making it down to our shores.