At Least 40 Killed As Thunderstorm Hits UP, Bihar, Jharkhand

Thunderstorm has left a spate of destruction this month claiming several lives. 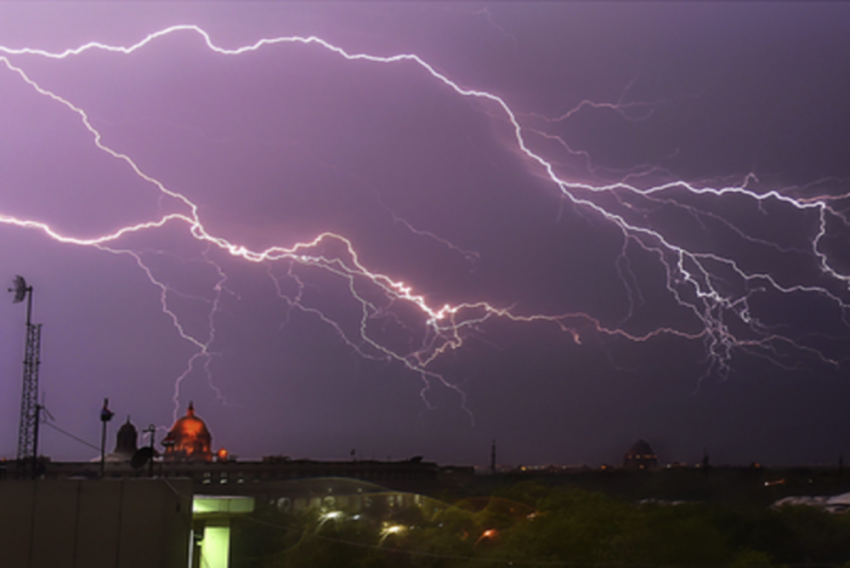 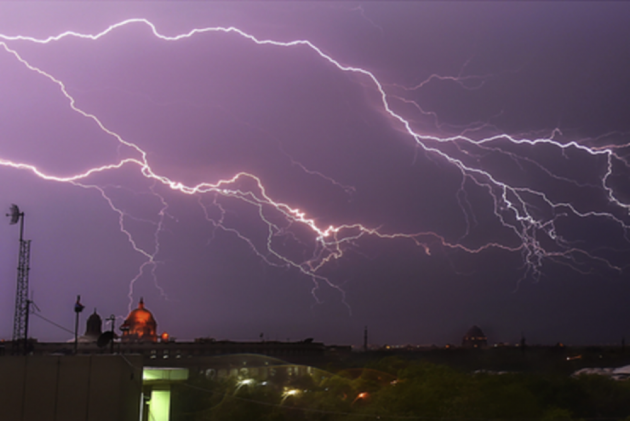 Thunderstorm and lightning struck parts of Uttar Pradesh, Bihar, and Jharkhand Monday night, claiming lives of at least 40 people and injuring many others.

In UP, ten people were killed and five others injured.

In Bihar, 19 people lost their lives, while 12 were killed due to lightning in Jharkhand, reported NDTV.

In UP, the incidents also left some hutments damaged in Unnao and Rae Bareli districts.

Movement of traffic on the main Hardoi-Unnao road was hit because of uprooted trees which were later removed, the DM said, adding that life has been adversely affected in several parts of the district because of the thunderstorm.

The Met department has warned that thunderstrom/duststorm were likely at isolated places over eastern parts of the state last night.

They have warned that rain or thunderstorm are very likely at isolated places on the state in the next two days.

Thunderstorm has left a spate of destruction this month claiming several lives.

On May 2-3, a storm had killed 134 people and injured over 400 in five states and Uttar Pradesh was the worst affected, accounting for 80 deaths, most of them in Agra district.

At least 18 people have lost their lives in thunderstorm that struck on May 9 and 10 and 51 others in similar incidents on May 14.