The operating ratio indicates how much railway spends to earn a rupee, the lower the better. For every 100 rupees the railway earned in 2017-2018, it paid Rs 98.5. 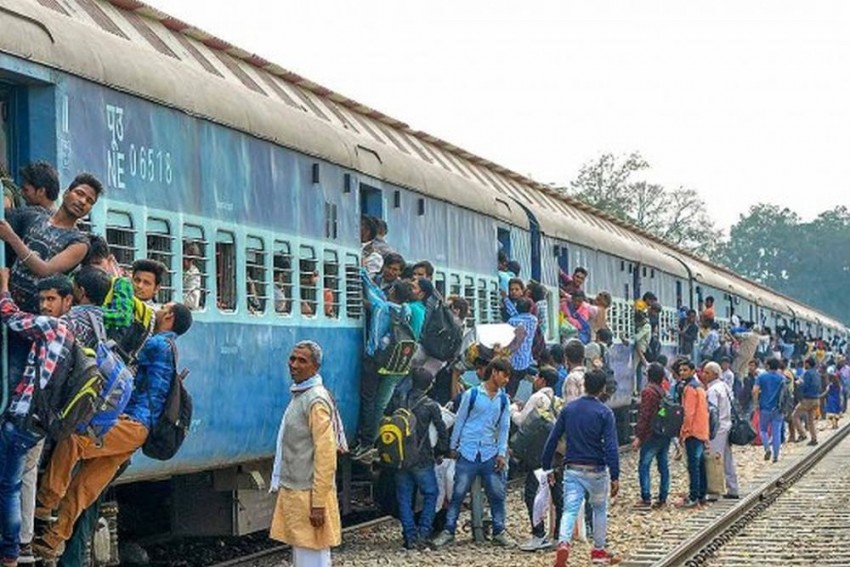 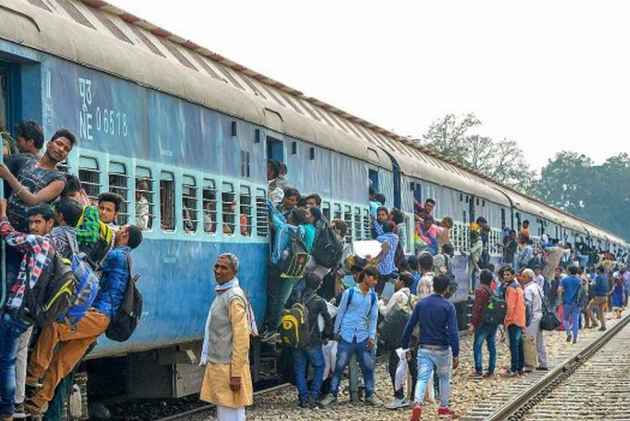 Railways' operating ratio, the direct indicator of working of the government-run transporter could settle at 98.5 per cent for 2017-2018, recording its worst performance ever since 2000-2001 when it was 98.3 per cent, an official said.

He said the number reflects the increased burden of allowances and pensions that have gone up because of the revision in the 7th Pay Commission.

The official also said that less than expected revenues from monetisation of assets and dividend from PSUs going directly to the Finance Ministry after the merger of budget made things worse for the national transporter.

The operating ratio target for the current year has been set at 92.8 per cent .