The top court also fixed timeline for issuance of notice as January 15 to claimants and verification of documents as February 1. 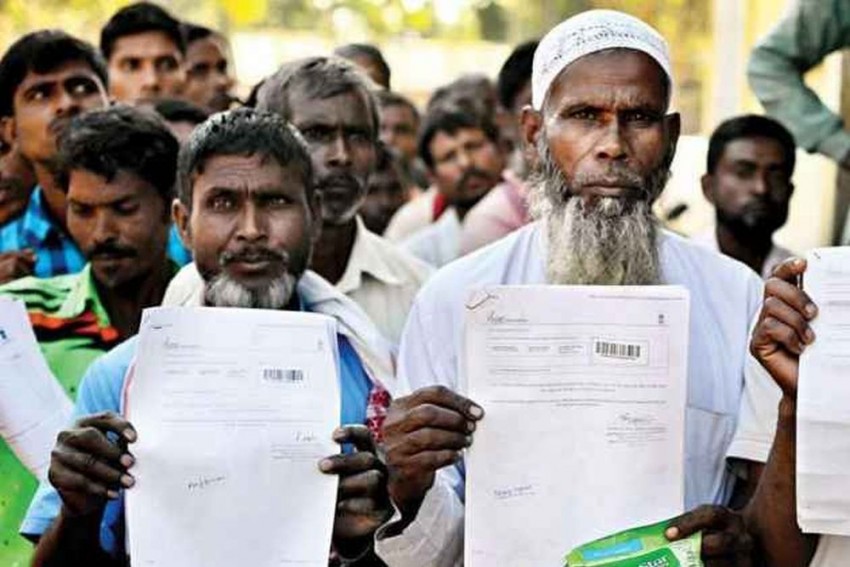 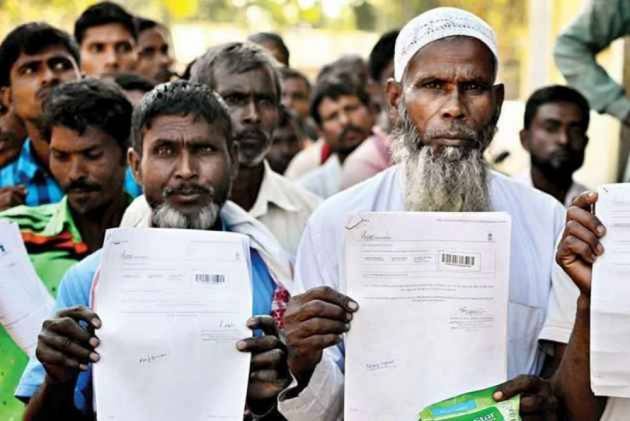 The Supreme Court on Thursday fixed December 15 as the deadline for filing of claims and objections for inclusion of names in Assam National Register of Citizens (NRC).

A bench headed by Chief Justice Ranjan Gogoi also allowed claimants for Assam NRC to rely on five additional documents which were earlier objected to by NRC coordinator.

Until now, 10 legacy documents could be used for inclusion and exclusion in the draft NRC, which should have been issued by various authorities and corporations since midnight of March 24, 1971.

The top court also fixed timeline for issuance of notice as January 15 to claimants and verification of documents as February 1.

The first draft of the NRC for Assam was published on the intervening night of December 31 and January 1 in accordance with the top court's direction. Names of 1.9 crore people out of the 3.29 crore applicants were incorporated then.

On July 31, the apex court had made it clear that there will be no coercive action by the authorities against over 40 lakh people, whose names did not figure in the NRC while observing that it was merely a draft.

On August 14, the Centre had told the apex court that distinct IDs will be created by collecting biometric details of 40 lakh people filing claims and objections with respect to the NRC.

Assam, which had faced influx of people from Bangladesh since the early 20th century, is the only state having an NRC which was first prepared in 1951