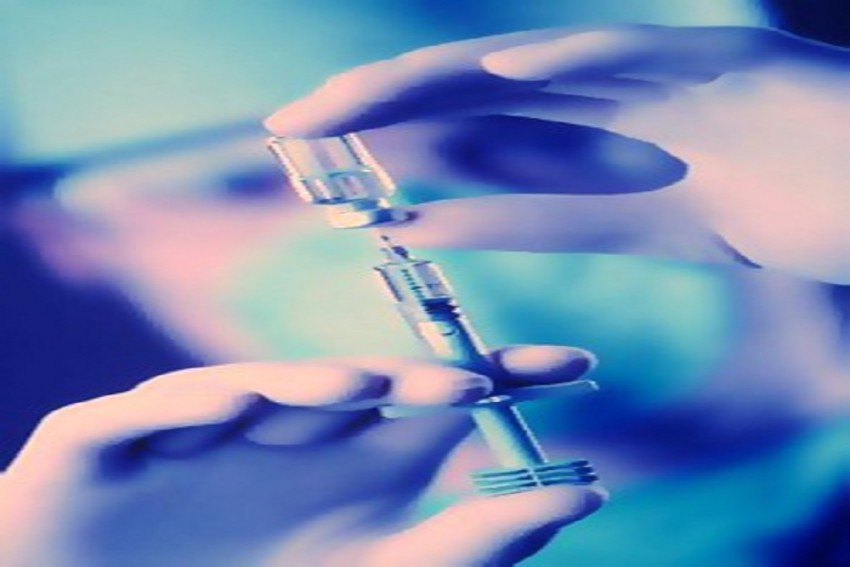 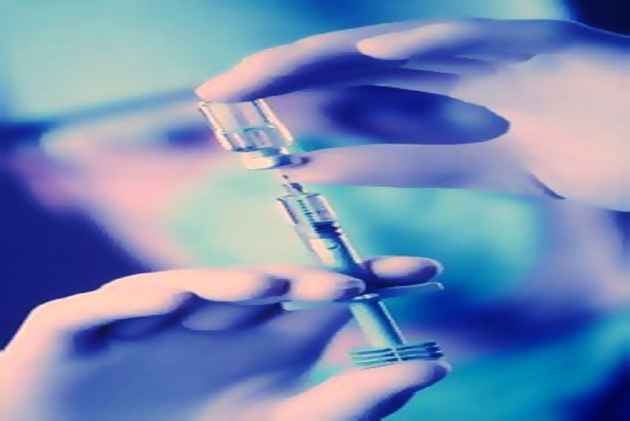 A hospital attached to the Banaras Hindu University (BHU) has been using industrial-grade gas for administering anesthesia to patients undergoing surgery, revealed probe.

The Times Of India reported that a joint investigation team of the Centre and UP government, probing an unusually high number of deaths within three days in the surgery ward of a hospital attached to the controversy-hit BHU, has found that the doctors of the hospitals were using an unlicensed industrial-grade gas, which is not permitted in medicine as an anaesthesia to patients who are undergoing surgery.

Nitrous Oxide is a colorless gas and induces rapid but rather shallow anesthesia.  Nitrous Oxide can induce unconsciousness at concentrations as low as 35%.  However, when inhaled in its pure form it is an asphyxiating gas.

"It has been found that nitrous oxide of non-pharmacopoeial grade was being used at this hospital. This gas doesn't come under the category of allowed drugs," said the UP Food Safety and Drug Administration's probe report dated July 18. Whether the use of industrial-grade nitrous oxide (N2O) was directly responsible for the deaths in the hospital is still under investigation, officials said.

The reports also said that the Parerhat Industrial Enterprises, an Allahabad-based private firm which was supplying the nitrous oxide, did not have any licence to produce or sell any medical gas.

Earlier in July, the family members of a deceased in the hospital ward had lodged a complaint alleging that the death was caused due to hospital negligence. Following this many more death reported from the same hospital. According to reports, at least 14 surgery patients had lost their lives between June 6 and 8 this year at BHU's Sundar Lal Hospital. The Allahabad court has ordered a probe into the matter.