Sumitra Mahajan went on to claim she could not raise issues of public interest several times when her own party's government was in power in MP as she was 'tied down by discipline'. 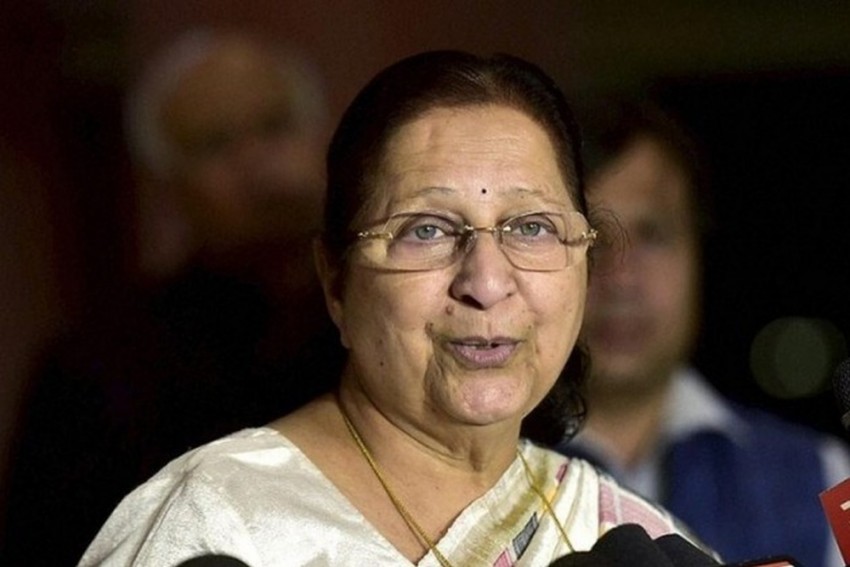 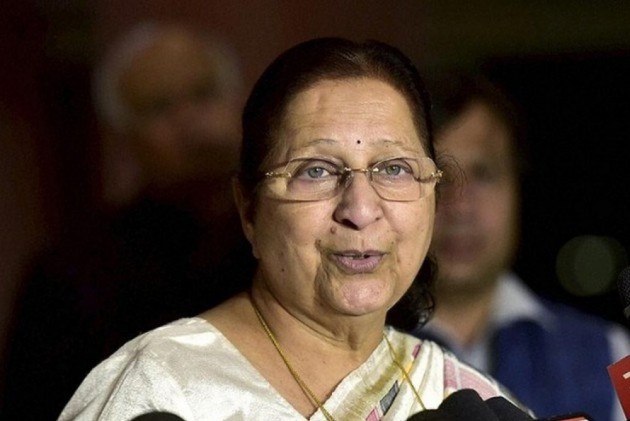 In a candid admission, former Lok Sabha speaker and ex-Indore BJP MP Sumitra Mahajan said she took the help of Congress leaders for issues concerning the development of her constituency in order to mount pressure on the then Shivraj Singh Chouhan government in the state.

She went on to claim she could not raise issues of public interest several times when her own party's government was in power in MP as she was "tied down by discipline".

The Congress unseated the BJP after 15 years in the Assembly polls late last year.

"I could not raise issues of public interest many a time during the previous BJP government in MP. Then, in hush manner, I used to tell them (Congress leaders) to raise such issues, promising them I will ask (then) Chief Minister Shivraj Singh Chouhan to do the needful," Mahajan said at a function on Sunday night.

"We rise above party politics when we set forth for Indore's development," the eight-time former MP, who was denied a ticket in the April-May Lok Sabha polls as she had crossed 75 years of age, added.

"I was tied down with (party) discipline so could not publicly speak against the previous state government," she said, adding that Congress leaders kept their word during such times.

"The former MP's words should be taken in the right spirit. Tai (as Mahajan is popularly known) always thought of Indore region's progress, and that leaders cutting across party lines should be a part of it," Silawat said on Monday.