Earlier, former world number one Saina Nehwal had also booked her place in the semi-final. 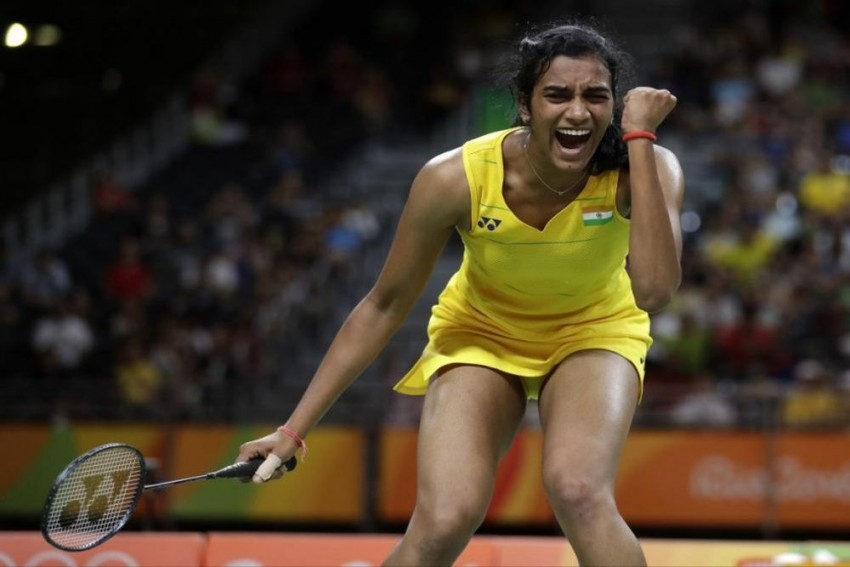 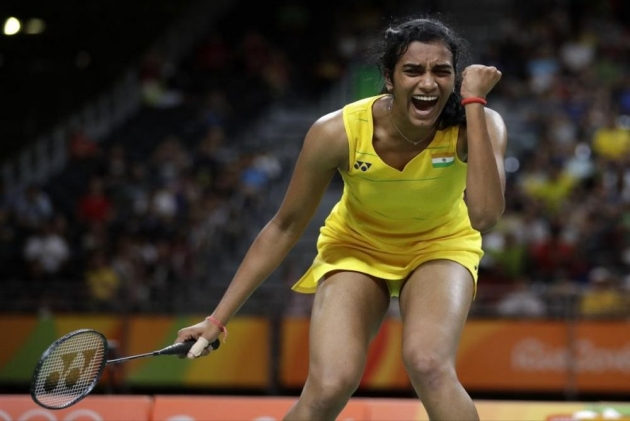 The ace shuttler PV Sindhu on Sunday made India proud after as she confirmed her spot in the semi-final of the Badminton Women's Singles event as she edged past Thailand's Nitchaon Jindapol in the quarterfinal match at the ongoing 18th edition of the Asian games.

After clinching the first game without breaking much sweat, the Indian shuttler faced a tough competition as the world number twelve handed over a dominating 16-21 defeat to Sindhu in the second game.

Making a strong comeback, Sindhu displayed some dominating skills on the court and registered the decisive game 21-14 to her name.

Earlier, former world number one Saina Nehwal had also booked her place in the semi-final of the Women's Individual event after registering a thumping 21-18, 21-16 victory over Ratchanok Intanon of Thailand.

In shooting, India's Sheeraz Sheikh, Angad Vir Singh and Bajwa failed to qualify for Men's Skeet final after finishing 13th and 14th respectively in the qualification round.