The first case surfaced on September 22, when an 85-year-old woman with no recent travel history tested positive for the disease. 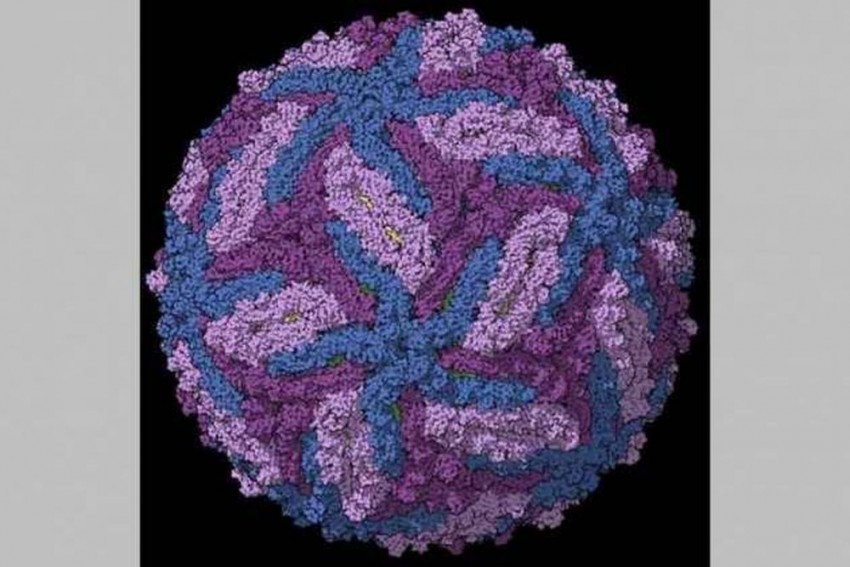 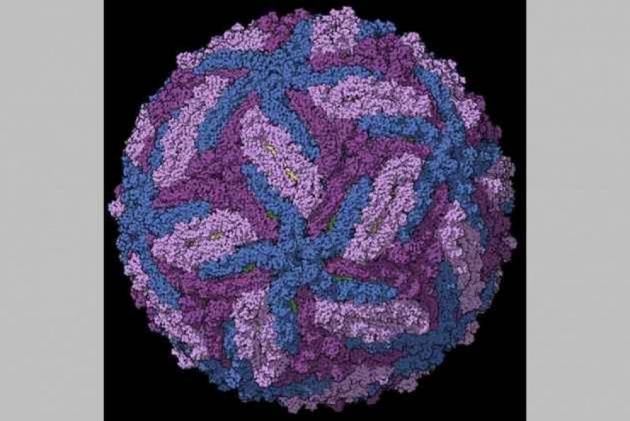 As the number of people infected with Zika virus rose to 86 in Jaipur on Wednesday, the Centre rushed an Indian Council of Medical Research team to the Rajasthan capital to intensify vector control measures.

Of the total affected 86 people, 23 are pregnant women, said a health ministry official.

"A team of experts from ICMR has reached Jaipur to change the insecticides which are being used in the city to kill mosquitoes that spread Zika, dengue, and chikungunya viruses as a part of the integrated mosquito management programme," the official said.

Zika virus has been found in some mosquitoes taken as samples from Sindhi Camp and densely populated Shastri Nagar.

On Tuesday, the Union Health Ministry directed the National Centre for Disease Control (NCDC) to monitor the cases on a daily basis and urged people not to panic.

Health Minister J P Nadda chaired a high-level meeting to review the activities for prevention and control of Zika virus and stressed the need to undertake exhaustive control measures, including fogging, while strengthening surveillance to facilitate early detection of cases.

Zika is caused by the aedes aegypti mosquito, which also transmits dengue and chikungunya and breeds in open, stagnant water.

The first case surfaced on September 22, when an 85-year-old woman with no recent travel history tested positive for the disease.

Fogging and other anti-larvae activities are being carried out in Jaipur to prevent the spread of the virus.

The state health department has issued an advisory for pregnant women staying outside Shastri Nagar not to visit the area.

A control room has been activated at the National Centre for Disease Control to monitor the situation.

The number of monitoring teams in Jaipur has been increased from 50 to 170 and a special isolation ward created at Hira Bagh Training Centre to treat Zika virus-affected patients.

The virus, transmitted through the aedes aegypti mosquito, causes fever, skin rashes, conjunctivitis, muscle and joint pain. It is harmful to pregnant women, as it can lead to microcephaly, a condition in which a baby's head is significantly smaller than expected, in newborn children.

In India, the first outbreak was reported in Ahmedabad in January 2017 and the second in Tamil Nadu's Krishnagiri district in July that year. Both these outbreaks were successfully contained through intensive surveillance and vector management, the ministry had said earlier.

The disease continues to be under surveillance of the Union Health Ministry although it is no longer a Public Health Emergency of International Concern under WHO notification since November 18, 2016.