The term of his appointment will be till August 7, 2020, when he attains the age of 65 years or till further orders whichever is earlier, the Ministry said. 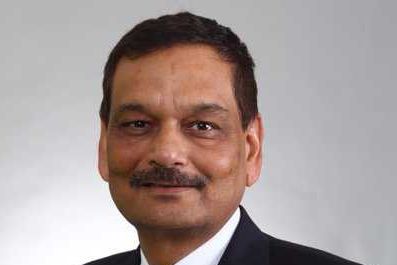 Senior civil servant Arvind Saxena was sworn in as the Chairman of the Union Public Service Commission (UPSC) on Thursday, the Ministry of Personnel, Public Grievances and Pensions said.

He was appointed to the post following a government order issued on Wednesday.

The term of his appointment will be till August 7, 2020, when he attains the age of 65 years or till further orders whichever is earlier, the Ministry said.

Saxena joined the Commission as a member on May 8, 2015, and was later appointed to perform the duties of the UPSC acting Chairman this June 20.

He was administered the oath of office and secrecy by Pradeep Kumar Joshi, the senior most member of the Commission.

A student of civil engineering from the Delhi College of Engineering and M. Tech in systems management from IIT-New Delhi, Saxena was selected for the civil services and joined the Indian Postal Service in 1978.

In 1988, he joined the Research and Analysis Wing (RAW), where he specialised in the study of strategic developments in neighbouring countries, including Nepal, China and Pakistan.

Saxena is a recipient of awards for Meritorious Services (2005) and Distinguished Services (2012) in recognition of his exemplary work and unblemished service record in the RAW.