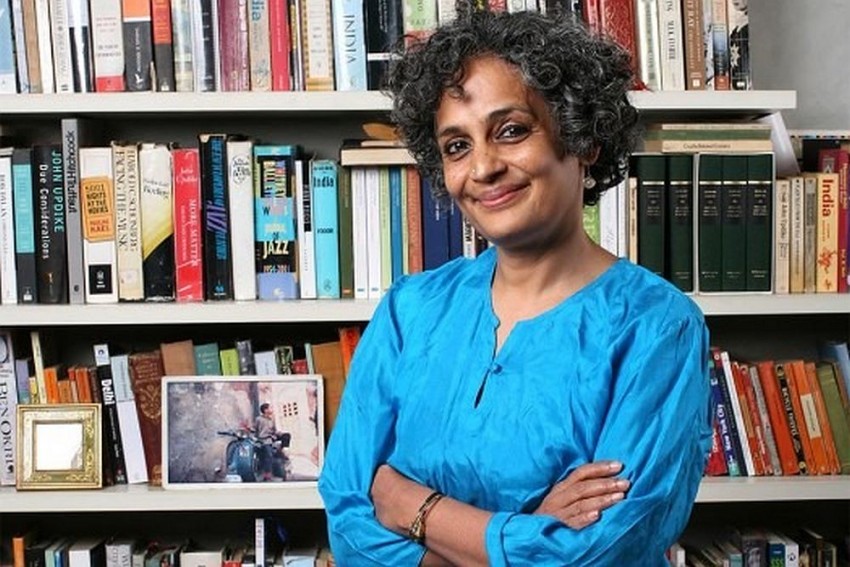 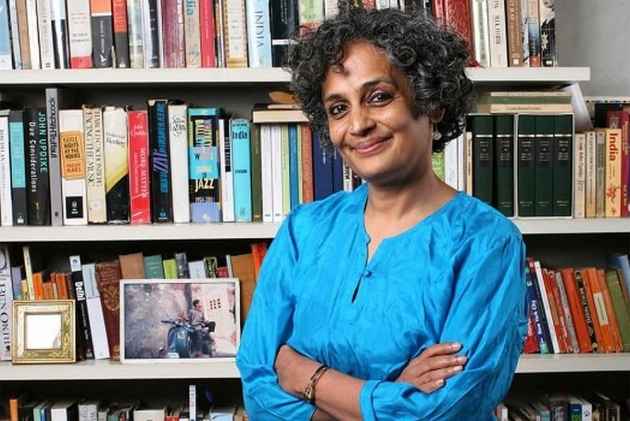 Authors from the UK and the US dominated the 2017 Man Booker Prize shortlist announced today, as the only long-listed Indian writer, Arundhati Roy, failed to make the cut.

The book was described as "a rich and vital book" that "comes from the bowels of India" by the judges.

The short-list includes American authors Paul Auster for "4321", Emily Fridlund for "History of Wolves", and George Saunders for "Lincoln in the Bardo". The British authors include Pakistan-born Mohsin Hamid for "Exit West", Fiona Mozley for "Elmet" and Ali Smith for "Autumn".

The final six will now battle for the coveted award to be announced on October 17 at Guildhall here.

The shortlist, which features three women and three men, covers a wide range of subjects, from the struggle of a family trying to retain its self-sufficiency in rural England to an amorous tale of two refugees seeking to flee an unnamed city in the throes of civil war.

Two first-time female writers – Fridlund and Mozley – are joined by two previously shortlisted authors, Hamid, who had been short-listed in 2007 for "The Reluctant Fundamentalist", and Smith, who made the cut for the fourth time.

Mozley, a part-time worker at a UK bookshop, is also the youngest author on the list, aged 29.

The 2017 judging panel, led by Baroness Lola Young, said the short-listed novels, each in their own way, challenge and subtly shift preconceptions about the nature of love, about the experience of time, about questions of identity and even death.

"With six unique and intrepid books that collectively push against the borders of convention, this year's shortlist both acknowledges established authors and introduces new voices to the literary stage," Young said.

"Playful, sincere, unsettling, fierce: here is a group of novels grown from tradition but also radical and contemporary. The emotional, cultural, political and intellectual range of these books is remarkable, and the ways in which they challenge our thinking is a testament to the power of literature," she noted.

"4321" by Auster, who turned 70 this year, is the longest novel on the shortlist at 866 pages and, according to the author, took three and a half years, working six and a half days a week, to write.

"The list represents a celebration of exceptional literary talent, ranging from established novelists to debut writers, that we are honoured to support," said Luke Ellis, CEO of investment management firm Man Group and sponsors of the prize.

The shortlisted authors each will receive 2,500 pounds and a specially bound edition of their book.

Established in 1969, the Man Booker Prize for Fiction, awards writers of any nationality, writing in English and published in the UK.

This is the fourth year that the prize has been open to writers of any nationality whose books are published in the UK.

After the rules were changed in 2013 to embrace the English language "in all its vigour, its vitality, its versatility and its glory", several Indian writers including Roy, Aravind Adiga and Salman Rushdie have won the prize. (PTI)