The Delhi Police's Crime Branch received information that some sensitive documents related to defence establishment were being sent to the neighbouring country through spy network. 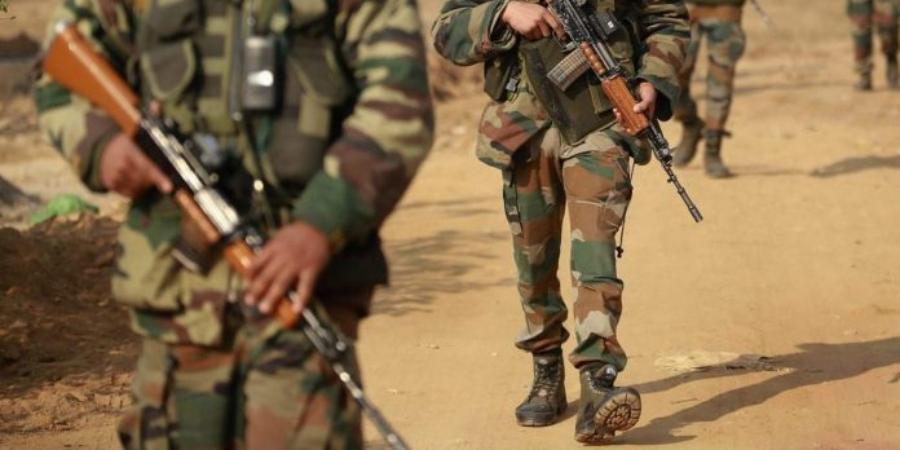 Delhi Police on Thursday arrested two persons, including an Army man, under the Official Secrets Act for allegedly divulging  classified documents to the Inter-Services Intelligence (ISI) of Pakistan.

After scrutinizing the disclosed documents in question, the Army headquarters have confirmed that they were classified in nature, they said.

One of the accused, Habir-ur-Rahman (41), a vegetable supplier at the Pokhran Army base camp, was held for getting sensitive documents from the Army man for money and providing them to the Inter-Services Intelligence (ISI).

Rahman was picked up on Tuesday by the Delhi Police from Pokhran in Rajasthan, officials had said on Wednesday.

The Delhi Police's Crime Branch received information that some sensitive documents related to defence establishment were being sent to the neighbouring country through spy network.

"We got inputs about the involvement of Rahman in the spy racket. Our team then conducted a raid and arrested him from Pokhran after due verification. Some secret documents were recovered from his possession and a case was registered against him under the Official Secrets Act," Special Commissioner of Police (Crime) Praveer Ranjan said at a press conference.

“Rahman’s location was traced through electronic surveillance. On questioning, he could not give any satisfactory reply as to why he was in possession of these documents or their source, and kept on giving evasive replies,” Deputy Commissioner of Police (Crime) Monika Bhardwaj said.

Sharing further details, police said Rahman was in the trade of supplying fruits and vegetable to different vendors, including the Pokhran Army base camp.

“Rahman knows some of his handlers with different names and we are trying to find out if these handlers are in India. We also found that social messaging platform WhatsApp was one of the modes through which he used to send the classified documents to his handlers,” a senior police officer said.

During the course of investigation, it was found that Army man Paramjit was the link man in the crime. He was earlier posted at Pokhran where he came in contact with Rahman who asked him to share the secret documents, police said.

Paramjit is currently posted as a clerk at Agra Cantt, they said.

According to police, Rahman's relatives are based in Pakistan's Sindh province and he visited that country in 2019. He came in contact with a few handlers in the spy racket there.

Rahman was asked to share the secret documents with them and the money for doing the job was sent through hawala network, police said.

Multiple bank accounts used in the crime have also been found, he said, adding the matter is being thoroughly investigated.

Police added that they have got inputs about some people based in Delhi, Rajasthan and Uttar Pradesh being involved in such anti-national activities.

Some Army officials are allegedly providing them highly confidential information and documents for monetary benefits, they said.