Sri Lankan President Maithripala Sirisena's decision to appoint Mahinda Rajapaksa as Prime Minister has raised fears about a return to past abusive practices in the island nation. 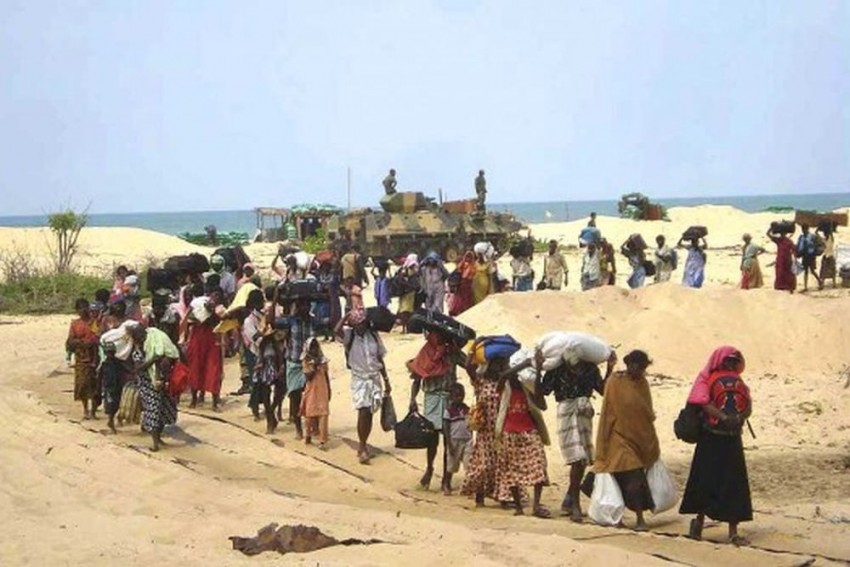 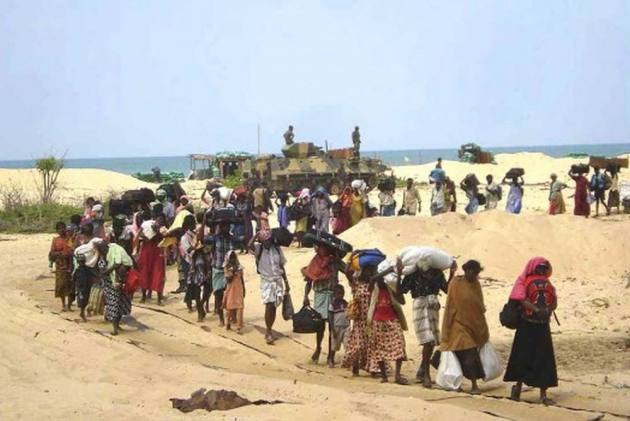 Sri Lankan President Maithripala Sirisena's decision to appoint Mahinda Rajapaksa as Prime Minister has raised fears about a return to past abusive practices in the island nation, the Human Rights Watch said on Sunday.

The failure of anticipating the immediate removal of Wickremesinghe, therefore, raises serious questions as to why it was clueless about such a significant development that happened in Colombo on October 26-- barely six days after the Prime Minister’s return to his country from Delhi.

Rules state that the president may appoint a new prime minister only under certain conditions such as the death of the premier, resignation in writing, or a vote of no confidence in parliament against the government for a listed set of reasons.

The 19th Amendment brought in 2015 to the Sri Lankan Constitution curtails many of the powers that the President of the country as the executive head once enjoyed. Therefore, the validity of his decision to sack the Prime Minister is also being challenged.

"Rajapaksa's return to high office without any justice for past crimes raises chilling concerns for human rights in Sri Lanka," Brad Adams, Asia director at the HRW said.

He said that the current Lankan government's "failure to bring justice to victims of war crimes under the Rajapaksa regime reopens the door for past abusers to return to their terrible practices".

Rajapaksa's administration was implicated in egregious violations during the final stages of the brutal civil war in the island nation and in suppression of freedoms of the media.

The HRW said that military forces under Rajapaksa's authority attacked civilians and executed prisoners during the final months of fighting against the Liberation Tigers of Tamil Eelam (LTTE).

People with suspected links to the LTTE were subjected to arbitrary arrest, torture, sexual violence, extrajudicial killings and enforced disappearances. Journalists and activists critical of the then Rajapaksa government faced harassment, arrest and even physical attack, it said.

The LTTE had run a military campaign for a separate Tamil homeland in the northern and eastern provinces of the island nation before its collapse in 2009 after the Sri Lankan Army killed its supreme leader Velupillai Prabhakaran.

Since Rajapaksa was sworn in as prime minister, there have been reports that his supporters took over the state media.

"The media outlets, rights organisations and victims’ groups...now fear a return to anxiety and fear...It is critical that governments that helped Sri Lanka's return to a much more rights-respecting government act to ensure those gains are not lost," Adams said.

Mangala Samaraweera, a senior member of Wickremasinghe's party and minister of finance and media, has described the recent political developments in the country as "an anti-democratic coup".