Apple To Begin Assembling Phones In Bangalore By April-End

Taiwan’s Wistron Corp. to put together its phones in the tech capital of Bangalore in Karnataka, says reports 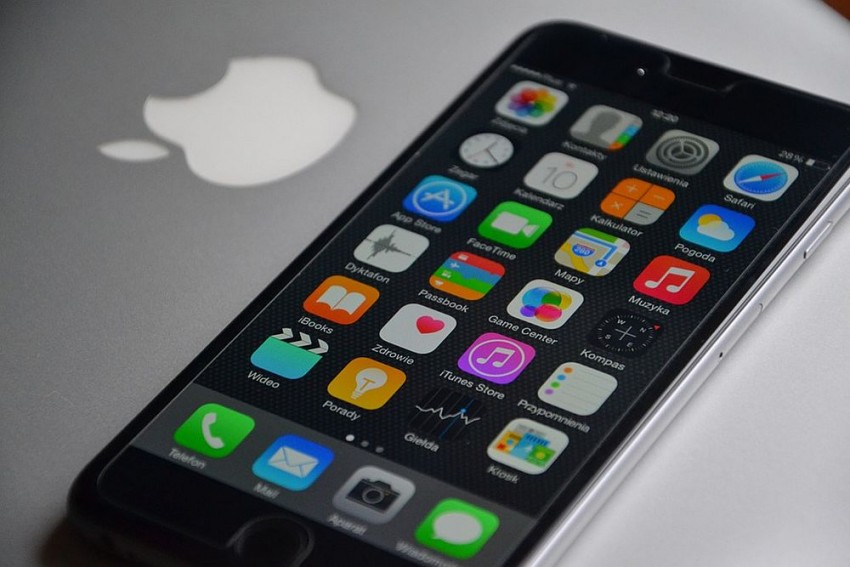 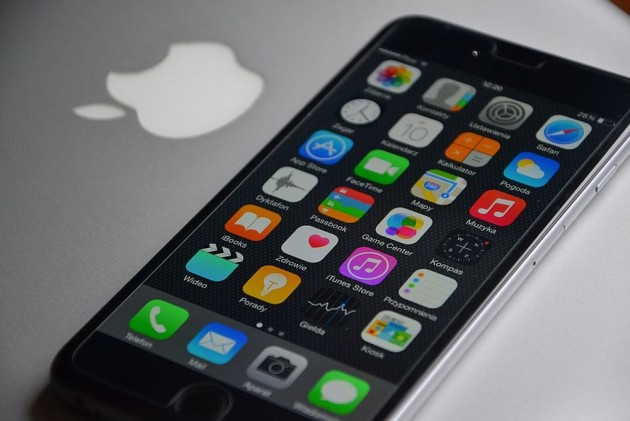 “The U.S. company has tapped Taiwan’s Wistron Corp. to put together its phones in the tech capital of Bangalore in Karnataka, said Priyank Kharge, the state’s information technology minister. Apple executives met with him in January and confirmed the timeline, he said in an interview.”

Currently, Apple’s products are manufactured in six countries, including Korea, Japan and the US. The company sells its products in India through Apple-owned retail stores in countries such as China, Germany, the US, the UK and France, among others. It has no wholly-owned store in India and sells its products through distributors such as Redington and Ingram Micro.

“The company shipped 2.5 million iPhones into the country in 2016. While that is its best year ever in terms of revenues and sales, it only ranked 10th among vendors in the December quarter according Counterpoint Research. Apple accounts for less than 2 percent of shipments in India, where an estimated 750 million smartphones will be sold by 2020.”

In a communication to the government, the Cupertino-based technology major has asked for several tax and other incentives to enter India in the manufacturing sector, including tax holidays. But the  Commerce and Industry Ministry is not in favour of extending concessions to US-based iPhone maker Apple for setting up manufacturing unit in India as no other firm has asked for any incentive, government.

"They are asking for concessions which others are not asking for. Why should they be given (those concessions)," sources said.

They said that India is the best place to set up manufacturing units. As many as 42 companies are making mobile phones in India, including Chinese firm Huawei and Xiaomi.

A group of senior officials from ministries, including commerce and finance, would this month deliberate on the incentives sought by Apple to set up a manufacturing unit.

The government already provides benefits under the Modified Special Incentive Package Scheme (MSIPS) to boost electronic manufacturing in the country.

The scheme provides financial incentives to offset disability and attract investments in the electronics hardware segment. It also gives a subsidy for investments in Special Economic Zones, among other benefits.

Earlier, the Finance Ministry in May had rejected relaxing the 30 per cent domestic sourcing norms, as sought by the iPhone and iPad maker, as a pre-condition for bringing in FDI to set up single-brand retail stores in the country.

The company had sought exemption on the ground that it makes modern and cutting-edge technology products for which local sourcing is not possible. The government had also turned down the firm's proposal to import refurbished phones and sell them in India.