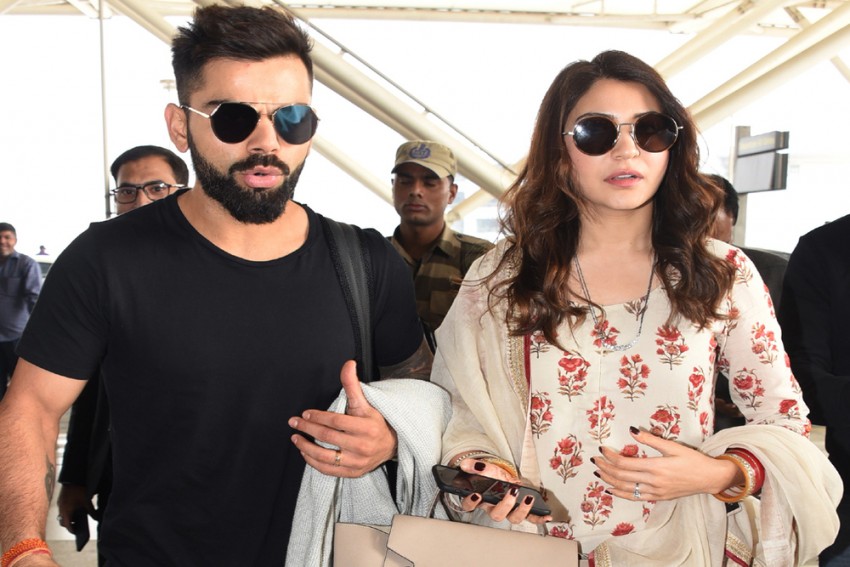 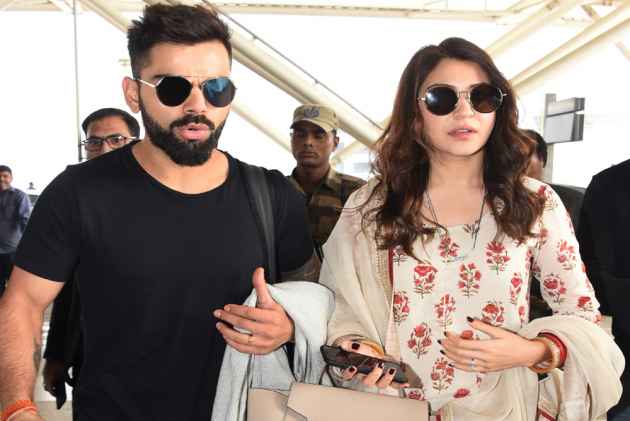 Actress Anushka Sharma and her husband and star cricketer Virat Kohli have been served a legal notice by the man, who was earlier scolded by former in a recent post over social media for littering in public.

The man, named Arhhan Singh, reportedly sent Anushka and Virat the legal notice on Saturday for shaming him on social media.

"Hi. My legal advisors have sent a notice to Mr Virat Kohli and Mrs Anushka Sharma Kohli. As the ball is in their court, no comments now. As in all fairness I should await their response," Arhhan said.

Congress party leader Sanjay Jha took to Twitter on Saturday and questioned Virat and Anushka over their stance.

The post was shared online by Virat and quickly went viral. It showed Anushka scolding a man sitting in a 'luxury car' for throwing plastic out of the car's window.

The video received mixed reactions from fans of Virat Kohli and Anushka Sharma on Twitter.

While some people applauded the actress for giving a 'piece of mind to these idiots', many, however, stated the couple's main motive was to just put the video out on social media.