Mathew, a Kollam native from Kerala was found dead at the barracks in Maharashtra’s Deolali cantonment on Thursday and had been missing since February 25; a day after the ‘sting’ was published 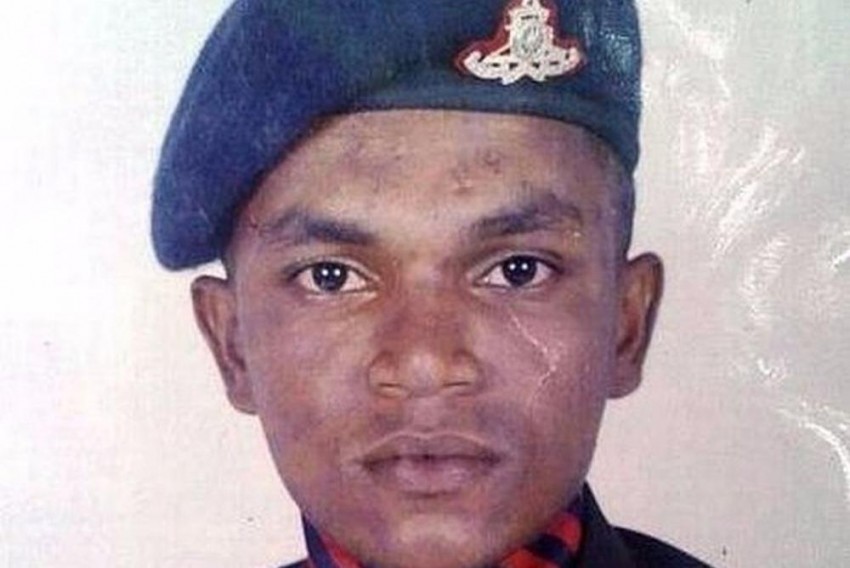 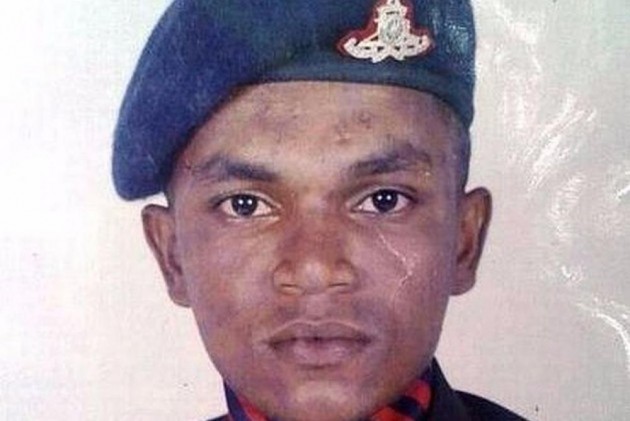 A day after Lance Naik Roy Mathew was found dead, Kollam Rural SP has ordered a re-post-mortem on the soldier who was in agony after he unwittingly became part of a sting video criticizing the ‘sahayak’ system in the army.

A report in CNN News 18 says that Mathew’s family had asked for a re-post-mortem of his body citing foul play.

Mathew, a Kollam native from Kerala was found dead at the barracks in Maharashtra’s Deolali cantonment on Thursday and had been missing since February 25; a day after the ‘sting’ was published. Mathew had gone missing after his comments triggered a re-think of the ‘Sahayak system’ in the army. His body is expected to arrive at Thiruvananthapuram today.

Earlier, the army had said that it was a case of suicide and that Mathew was ‘mentally disturbed.’ Sources told the news-channel that Mathew had spoken to his wife on the day the clip was aired and said that he was under stress. The report adds that he sent an apology to his senior officer on the same day and went missing that night.

The report says that sources within the Army said that they were not aware of Mathew being in the video until Thursday since the officer’s face was blurred.

In a video circulated on social media last month that criticised the 'Sahayak system',  Mathew was one of the several jawans doing menial tasks from walking the officers' dogs to cleaning their shoes and taking their children to school.

The British era colonial 'Sahayak' system requires a jawan to serve a commissioned officer. The army is the only service where combatants serve officers.

The alleged exploitation of soldiers in the video of which Mathew was a part created an uproar on social media and he was facing an inquiry after the sting was posted online.