Another Bizarre Decision By Messy DDCA

Names new selection panels, ‘removing’ the present ones, but does the DDCA executive committee have the power to do so? 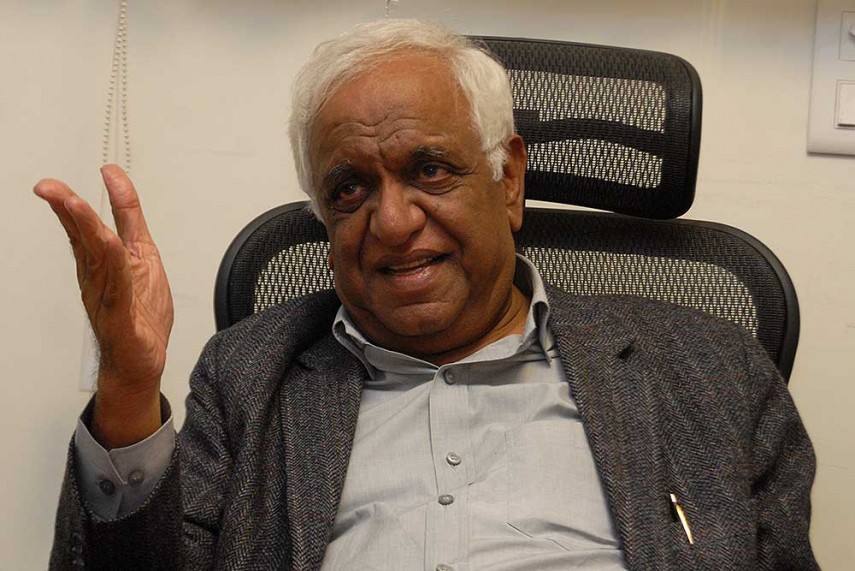 DDCA never ceases to surprise with the ‘landmark’ decisions it takes, if they mean taking on the courts of law. On Saturday, its executive committee could well have entered the ‘contempt of court’ zone as they supposedly ‘removed’ three selectors, chosen on instructions of Delhi High Court-appointed overseer Mukul Mudgal, a former judge.

The moot question, however, is not if enough number of numbers signed the resolution or not, it is this: Does the DDCA executive committee have the power to remove people appointed by the Delhi High Court-appointed overseer?

Mudgal, a former Chief Justice of the Punjab and Haryana High Court, had constituted a committee that interviewed former players for the appointment in the selection committees, and teams’ coaches and managers etc. All their decisions had Mudgal’s seal of approval.

The Delhi High Court is seized of the matter and an order can come any day. After Saturday’s bizarre move, the court is likely to take note of that too while writing the order.

Mudgal, who was appointed to oversee the DDCA affairs due to the various contentious issues in the association, sounded frustrated at Saturday’s development.
“They appear to be defying my orders because I chose some people to select the selectors. I tried to see that good people are selected. It is not easy to deal with the DDCA,” a dismayed Mudgal told Outlook.

Mudgal said he wanted to get out of the DDCA as soon as possible. “I have already made a request to the Delhi High Court to relieve me and will the request again soon,” he said. “I don’t want to have to do anything with the DDCA anymore.”

The former judge said it would depend on Delhi High Court to classify the latest defiance of some of the DDCA officials as contempt of court. “I was acting on behalf of the High Court and if they differed with me they could have certainly gone to the court and pointed out the defects in my order, and the high court could have passed an order. But taking it upon themselves…look, I don’t want to have anything to do with the DDCA,” he sounded disgusted.

Reacting to the ‘news’, former India off-spinner Nikhil Chopra made a valid point. “So far I have not received any information from anyone. Anyway, the question is: can people who didn’t appoint me remove me?” he wondered.

The DDCA executive committee claimed it appointed former Test spinner Sarandeep Singh, a member of senior national selection committee, as chairman while Robin Singh junior and Rakesh Shukla as the other members. And Chetanya Nanda (chairman), Ashu Dani and Varun Kumar were named in the junior selection committee.

Sarandep’s case is most curious. He appeared for an interview for a DDCA senior selector's post but a committee constituted by Mudgal rejected his candidature.

Now, it remains to be seen which selection committees – the ones appointed by Mudgal or those named on Saturday – select the teams for the rest of the matches of the domestic season.

An observer summed up the shenanigans of some of the people in the DDCA aptly. “The basic reason is that the shops of some of them that they were running from the Kotla had been forced shut by the arrival of Mudgal. That has made them extremely frustrated. Now, they are trying to regain foothold again in the DDCA. Saturday’s absurd move is part of their planning,” he said.