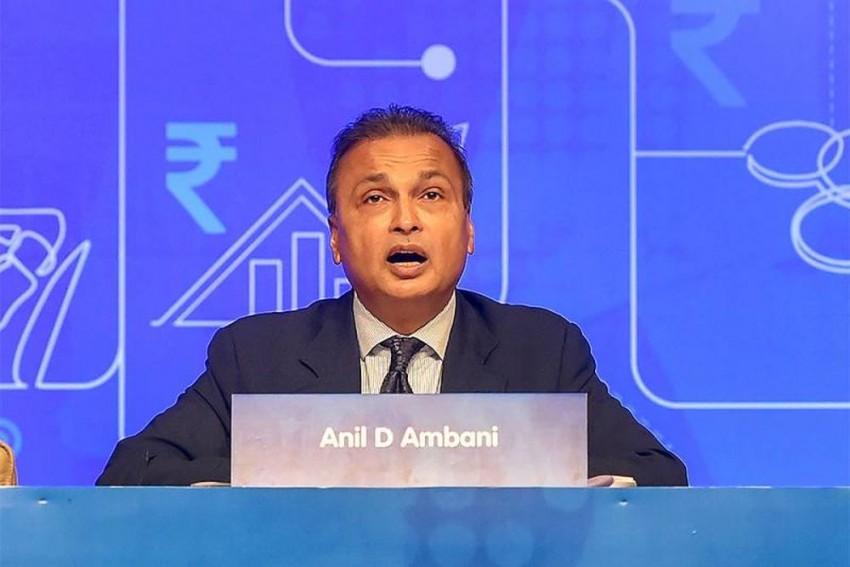 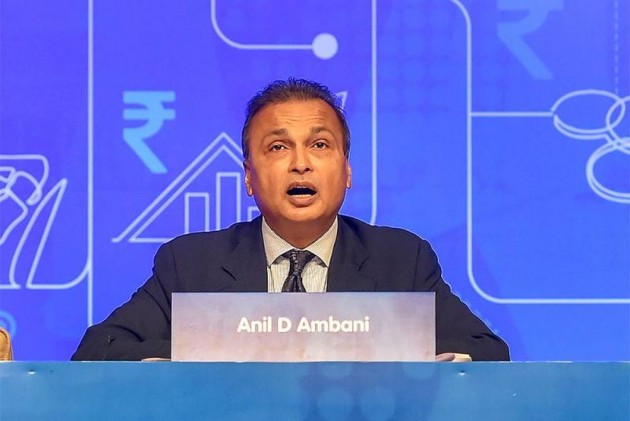 Dassault Aviation, the makers of Rafale, had entered into an agreement with Ambani's Reliance Defence Ltd (RDL) for fulfilling offset obligations.

"I welcome the judgment of the Hon'ble Supreme Court today summarily dismissing all PILs filed on the Rafale contracts, and conclusively establishing the complete falsity of the wild, baseless and politically motivated allegations levelled against Reliance Group and me personally," Ambani said in a statement.

The Supreme Court on Friday dismissed a group of petitions seeking court-monitored probe into the procurement of 36 Rafale fighter jets from France, in a deal worth Rs. 59,000 crore.

The apex court said there was no occasion to doubt the decision-making process in the multi-billion dollar Rafale deal.

"We remain committed to India's national security and to making our humble contribution towards the Make in India and Skill India policies of the Government in the critical area of defence including our offset partnership agreement with our valued partner, Dassault Aviation of France," said Ambani.

The French firm also clarified that RDL was among many several other companies it has chosen for implementing offset obligations of the deal.