An Economist's Guide to Debating Bhakts

A cheat-sheet for an intellectual argument with the Right. Warning—it's not pithy or witty enough for social media 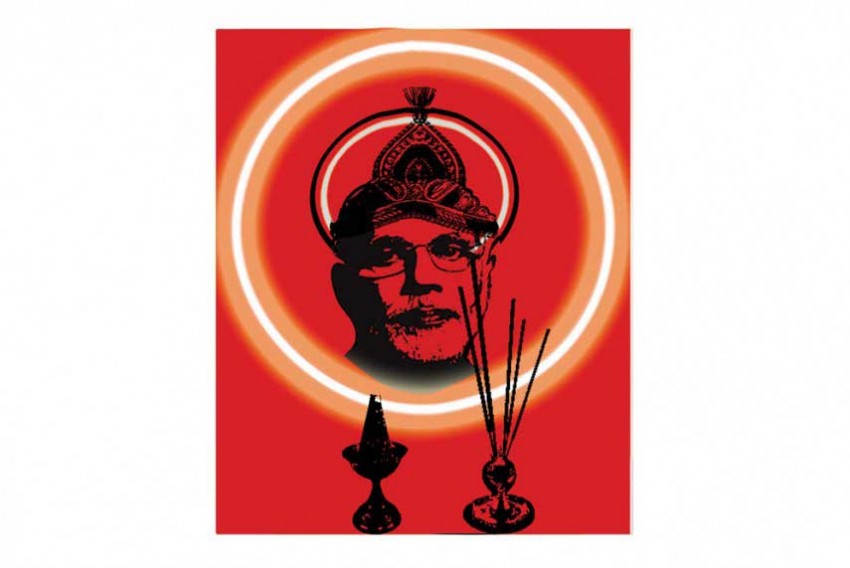 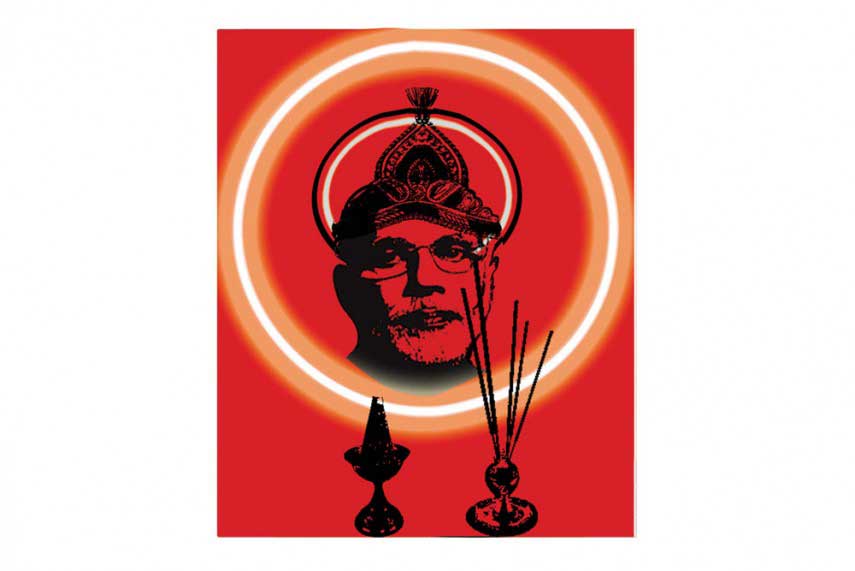 In June of 2004, deep in the heart of George Bush's presidency, the Onion, a satirical magazine, ran a story on how America's liberals were suffering from outrage fatigue. The article explained that liberals were overwhelmed with stories of abuses of civil liberties, unchecked military aggression and policies that ran roughshod over the environment. Most liberals were just exhausted from protesting and had decided to take a break. They couldn't sustain their anger anymore.

Like any good satire, it was funny because it was close to the truth.

India's liberals probably feel the same today. From the mundane to the sublime, every facet of our society is now a cultural battleground. Each week is a new fight, from the meat we eat to the size of our nationalism. The prevalence of social media has only served to amplify differences and harden opinions. If you can't say it in a witty sentence that neatly fits in a Tweet or a Facebook post, it's probably not worth saying.

I've frequently thought of engaging with people who are ardent BJP supporters. But the thought of defending against charges of being a Congress agent or a closet Pakistan supporter (the horror!) makes me keep my opinions to myself.

But what if there was a genuine discussion? What if you were able to get more than 140 characters across? Here's an attempt at imagining an intellectual argument to four assertions frequently trotted out by the right.

[BS]: India needs a strong, authoritarian leader to develop faster. Look at what Singapore and China has achieved.

The idea that a benevolent autocrat can transform a chaotic country into a disciplined economic engine is very seductive. Unfortunately it has no basis in fact. Data shows that autocracy is a gamble, the country could be governed by a Lee Kuan Yew or a Mugabe.

The economist William Easterly has shown that the chances for the latter scenario are much higher. He measured countries that had experienced big growth success and failure over a forty year period. Easterly found that the probability of sustained high growth under an autocracy are only 10 per cent, it's more likely that the country implodes or experiences sluggish growth. Democracy doesn't yield spectacular gains either, but it does limit the chances of total failures. Human fallibility assures that more centralised societies will have more volatile performances.

Given our history with leaders who experienced total power, we are better-off taking our chances in an imperfect democracy than a perfect autocracy.

[BS]: The minorities (i.e. Muslims) have been coddled for too long

This is an easy claim to refute. Successive government and independent agencies have found that the socio-economic indicators of Muslims are the lowest among all groups, only marginally better than SC/STs. The poverty rate among urban Muslims is 38 per cent compared to national average of 23 per cent. Only 24 per cent of Muslims complete high school, against a national average of 43 per cent.

It's not just human development indicators. A recent study found that even though Muslims constitute 13 per cent of the population, only 2.6 per
cent are senior executives at BSE 500 companies. And in the last 2 years, Muslims got only 2 per cent of the priority loans from public sector banks. What the statistics mask is that the dismal state of Muslims in India isn't a recent phenomenon. It reflects a steady decline since the country's independence relative to all other groups.

In light of these numbers, it's entirely fair to ask why aren't the country's Muslims angrier?

[BS]: Why can't they just respect the wishes of the majority?

This argument rests on the utilitarian idea of the greatest good for the greatest number of people. If a certain policy brings happiness to 80 per cent of the population, but leaves the rest 20 per cent worse-off, surely the society as a whole is better off. But this view isn't compatible with protecting everyone's rights.

The philosopher John Rawls proposed a fairer way to decide on justice and rights. He suggested that before deciding any rules, members of a society stand behind a veil of ignorance. Behind this veil no one knows their class, gender, race, wealth, religion or any other detail that gives them a hint of their place in society. The laws that this group decides will, by its very nature, be just and equal. Since no one knows their position in society once the veil is lifted, they'd want to make sure they were protected.

Rawls' veil is a thought experiment of course, but it does seek to illustrate the fallacy of using majority to determine rights.

On this issue, the Bhakt has a point. The pass-through benefits from structural reforms take time. India's growth rate surged in the 80s, with the loosening of a few regulations. But the big reforms of the 90s didn't lead to a corresponding burst of growth in that decade.

The economist, Arvind Virmani, has found a J-shaped growth curve. Following structural reforms, growth initially falls and then begins to rise. In the 90s, the removal of import restrictions and currency volatility were a shock to the protected industries, resulting in lower productivity. As firms learned to cope and then benefit from the new technologies, output improved dramatically from the 2000s.

But as we complete two years of the Modi government, we have yet to witness any meaningful reforms — no GST bill, no significant disinvestment of PSUs and no major labour market reforms. We aren't at the bottom of any J-curve, nor should we expect a growth spurt a few years later.

[You ask] While on the economy, it's a good idea to pose the paradox of BJPs economic ideology. Narendra Modi is a self-professed free-marketer, who believes in less government. Free markets are open; open to capital, open to ideas. And yet, the RSS continues to espouse the glories of Swadeshi economics that seeks Indian solutions to Indian problems. How can Mr. Modi reconcile such opposing views?

Now observe how the BJP defenders try to square their love of the "Gujarat model" with their fealty to the RSS.

If you have made it this far without being called sickular, AAP-tard or any such pejorative, stop and congratulate your Bhakt. You are speaking with a right-wing supporter who is respectful and is confident in their views. A rare species. May their tribe grow.

Next, pinch yourself to interrupt your musings. A discussion like this can only happen in your imagination.

Naming, Shaming And The Panama Files