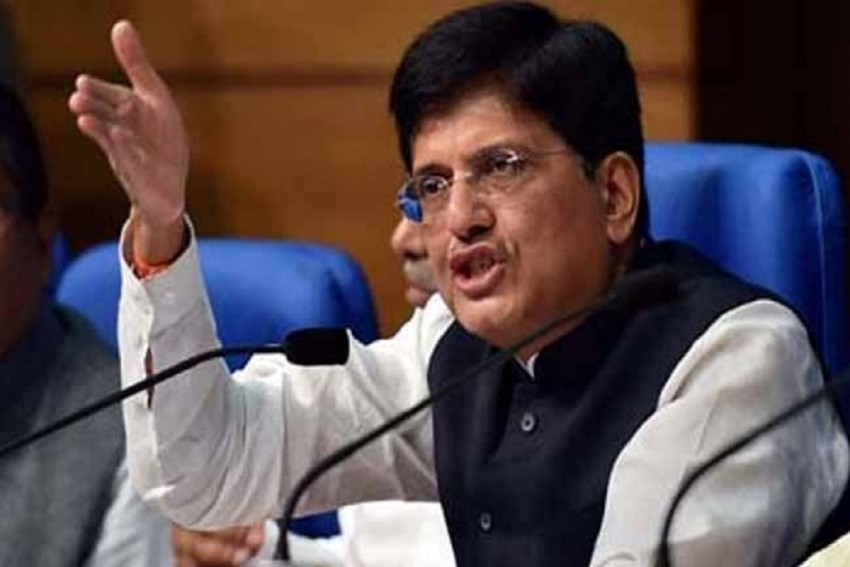 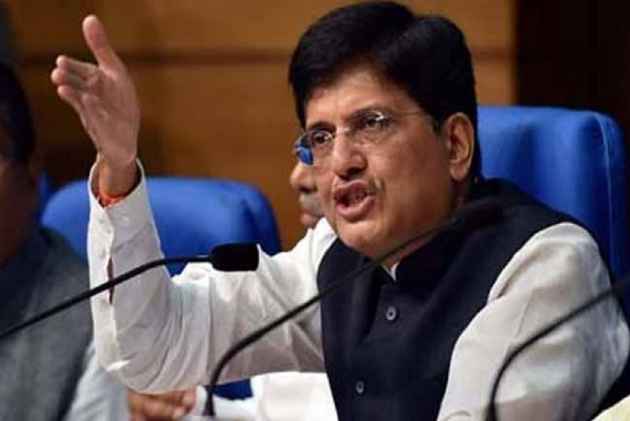 "We reject any allegation sought to be made against Mr. Jay Shah or any of our leaders. Mr. Jay Shah will file civil and criminal prosecution for defamation in Ahmedabad Court," he added.

The BJP leader further said that the article is written to damage the reputation of party president Amit Shah.

The report also reveals a number of loans received by companies connected to Jay Shah, based on documents filed with the Registrar of Companies.

"All loans taken (by Jay Shah) were in accordance with the law and were paid back with full interest, well within the time limit," said Goyal.