After being criticized nationally and internationally for his silence over rape cases that shocked India, Prime Minister Narendra Modi had said crimes against women will not go unpunished. 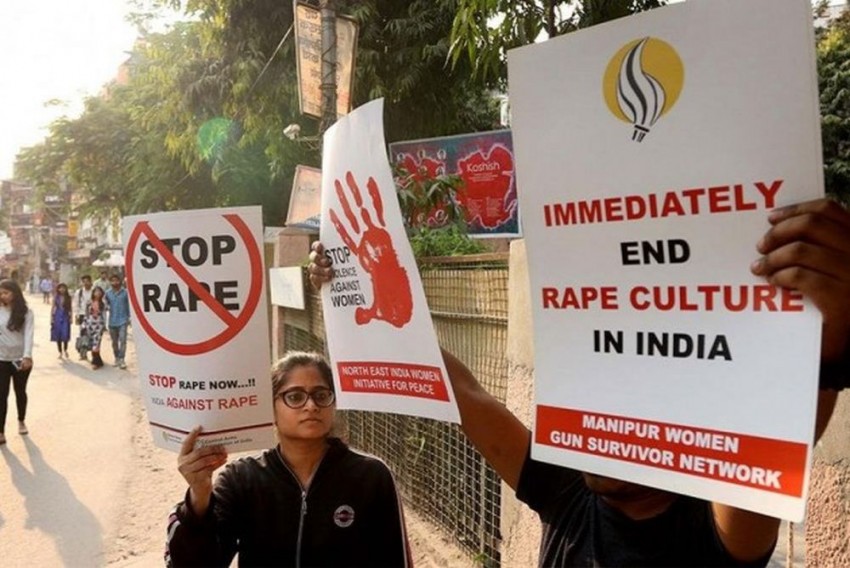 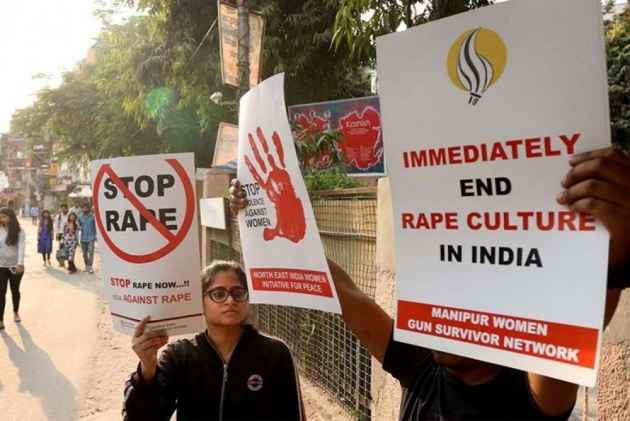 The Centre has told the Supreme Court that it “is proposing” to amend the POCSO Act to ensure death penalty to rapists of children up to the age of 12, a move necessitated by the outrage over the shocking rape cases in Kathua, Unnao and Surat.

In a letter to the Supreme Court, the Ministry of women and child development said it “ is proposing to amend the Protection ofChildren from Sexual Offences Act for introducing death penalty for the abuser” in child rape cases.

The Centre submitted its report while responding to a PIL. Further hearing on the plea has been scheduled for April 27.

After being criticized nationally and internationally for his silence over rape cases that shocked India, Prime Minister Narendra Modihad said crimes against women will not go unpunished, and that "the two incidents  which have made news are definitely shameful for any civilised society."

The PM was referring to the cases of rape and murder of an eight-year-old nomad girl in Jammu's Kathua and an alleged rape of a minor in UP's Unnao by a BJP minister.  The BJP has been facing criticisms for their alleged inaction and silence over the said cases.

Delhi Commission for Women chief Swati Maliwal who is on hunger strike for eight days now had demanded the Prime Minister return to India and holds a discussion with her on her demands, including death penalty for rapists of minor girls.

Right now, Madhya Pradesh and Rajasthan are the two states that have a maximum punishment of death for a convicted rapist of a minor aged up till 12. Jammu and Kashmir Chief Minister Mehbooba Mufti has also promised to bring in a similar law.