Alok Nath Replies To IFTDA’s Notice, Says He Is Not Answerable To Any Organisation

IFTDA had sent a notice to Alok on October 10 based on a complaint by Vinta Nanda. 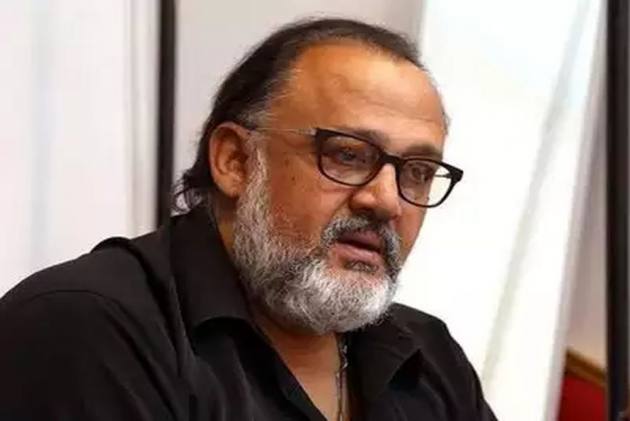 Actor Alok Nath has refused to respond to a notice issued to him by the Indian Film and Television Directors Association (IFTDA) regarding writer-director Vinta Nanda's claim that he sexually violated her 19 years ago. IFTDA has now decided to take strong action against the actor.

IFTDA had sent a notice to Alok on October 10 based on a complaint by Vinta Nanda.

In response, Alok's advocate Ashok Sarogi has told IFTDA that there is "no complaint at all made with any of the police authorities nor filed with any of the legal authorities" and that the notice has been served on the basis of "interviews and some complaints on social media". "I am not answerable to any organisation," Alok Nath said.

IFTDA President Ashoke Pandit told IANS on Tuesday: "We are calling a meeting to find a way... We will follow whatever is permissible under the law of our association, to protect our members.

"Yes, she (Vinta) did not complaint to the police, but she did complain to us. So we will take a strong stand."