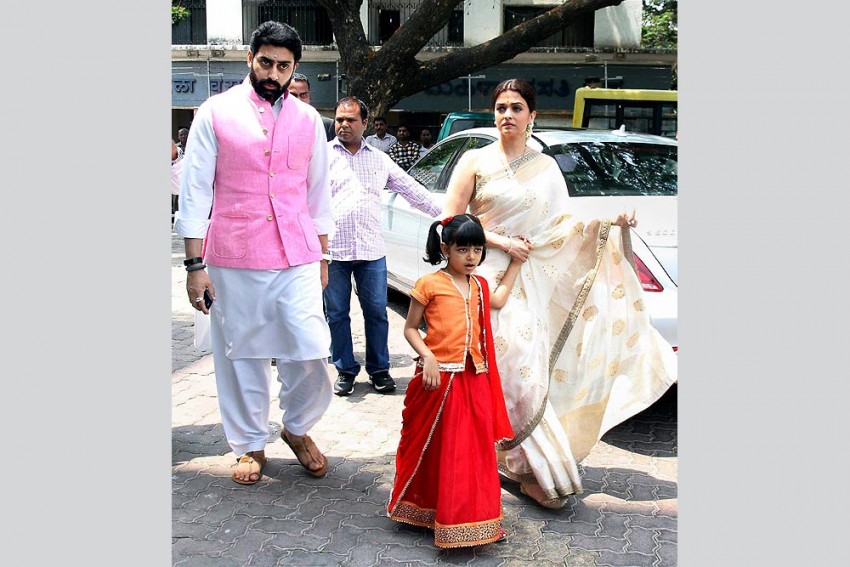 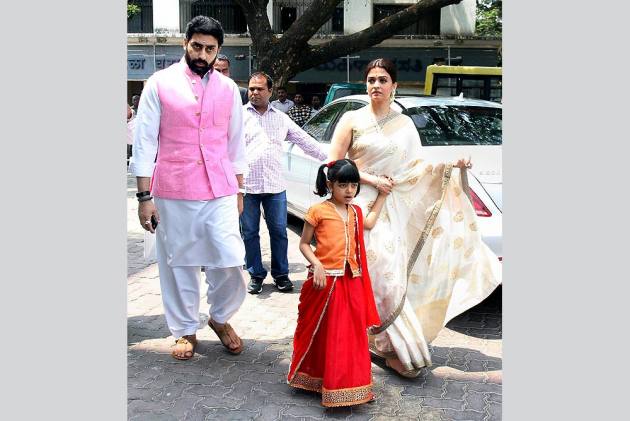 A day after Amitabh Bachchan and son Abhishek Bachchan were diagnosed with COVID-19, the megastar's daughter-in-law, actor Aishwarya Rai Bachchan, and granddaughter Aaradhya Bachchan have also tested positive for the virus.

Maharashtra Health Minister Rajesh Tope on Sunday said that Aishwarya, 46, and her eight-year-old daughter Aaradhya had tested positive but are asymptomatic, while the screen icon's wife, veteran actor-MP Jaya Bachchan's diagnosis was "negative".

"Aishwarya ji and Aaradhya have tested positive. They are asymptomatic. They can be quarantined at home or get admitted to hospital. This is family's decision completely," Tope told PTI.

"Jaya ji has tested negative. Swab test of the staff has been taken, the reports are awaited," he added.

Earlier on Sunday, Mumbai Mayor Kishori Pednekar said the Bachchan residence is now a containment zone and all residents have been quarantined for 14 days.

Members of the Bachchan family took the rapid antigen detection test, she added.

Amitabh and Abhishek revealed their diagnosis on Twitter on Saturday, saying they were in the isolation ward of the Nanavati Hospital.

Minutes later, Abhishek, 44, wrote on social media that both of them had mild symptoms and requested everybody to be calm.

On Sunday, Dr Abdul Samad Ansari, director of Critical Care Services at the hospital, said the father-son duo were "feeling better" and their condition was stable.

"Both Amitabh Bachchan and Abhishek are comfortable and feeling better. General blood chemistries are acceptable with stable vitals. Both slept well and had their breakfasts. They are stable," Ansari told PTI.

"A team from BMC is present at Amitabh Bachchan's bungalows - Janak, Jalsa and Pratiksha for sanitising the bungalow and contact tracing," a BMC source told PTI.

Security was also stepped up outside Bachchan's two bungalows in Juhu and outside the Nanavati Hospital.

As per BMC, the coronavirus case tally in Mumbai rose to 91,457 on Saturday. There are 22,779 active patients in Mumbai and the doubling rate is 50 days.