The airline will begin with four bases at Mumbai, Delhi, Kolkata and Shillong, connecting them with smaller cities around them 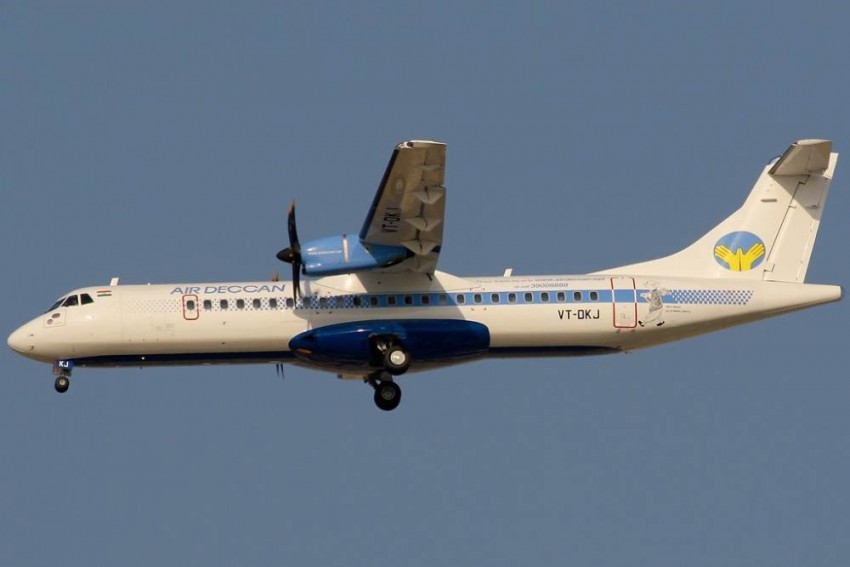 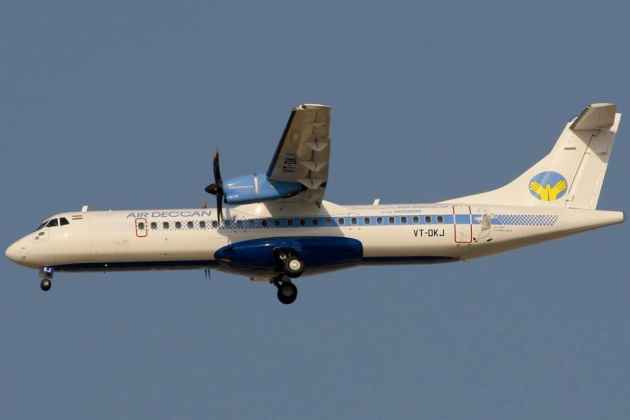 India's first low cost domestic airline-- Air Deccan-- is all set to resume operations with airfares as low as Re 1.

After a setback in 2008, G R Gopinath's venture has finally made an entrance under the Regional Connectivity Scheme (RCS). With the tagline "simplify" the airline aims to cater to the "common man".

The airline will begin with four bases at Mumbai, Delhi, Kolkata and Shillong, connecting them with smaller cities around them, reported Mint. The first Air Deccan flight will take-off on December 22 and fly to Mumbai from Nashik, Gopinath was quoted as saying to the paper.

Now "Simplifly" Deccan, the airline was the first Indian low-cost carrier. Headquartered in Bangalore, it operated domestic flights from seven base airports using a fleet of Airbus A320, ATR 42 and ATR 72 aircraft. The airline appealed to middle class travellers with low fares and a large route network.

Outlook Magazine earlier  reported that availability of slots at big airports, slowing down of traffic, crowding of airports are some of the major hassles that could clip the wings of UDAN.

First, at the larger airports, slots are just not available. Mumbai, for instance, has no slots currently available, while Delhi has very few—even those at odd hours that may not suit regional airlines. And it would be tough to replace a large plane to accommodate a smaller RCS aircraft.

Also, small and slow-moving aircraft flying between larger ones slow down the entire traffic, affecting efficiency and timeliness of the entire chain of airlines, given that the runway occupancy time for smaller aircraft is more than larger aircraft. The Association of Private Airport Operators says the timing of flights has to suit small towns and depends on slots they get at large airports. “But it is difficult to get slots at large airports like Delhi and Bangalore in peak hours,” notes its secretary-general Satyan Nayar.

The other three airlines -- Alliance Air, SpiceJet and Trujet -- have already started their RCS operations. However, of the total 128 routes, only 15 have been operationalised.