The chief minister on wednesday visited the underground section of the Metro Rail near the main Kalupur railway station. 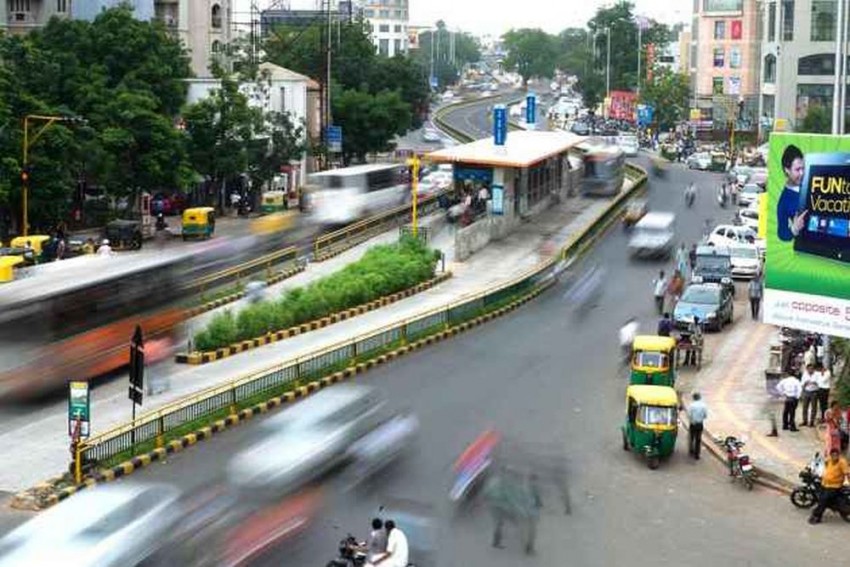 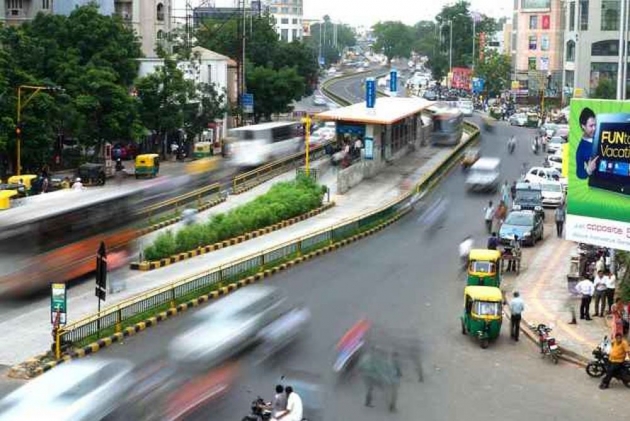 Gujarat Chief Minister Vijay Rupani said on on Wednesday in Ahmedabad that the first trual run of state's much awaited metro train service would be counducted in January next year.

The train in its trial run will ply between Vastral village and Apparel Park on a 6.5 km stretch, dubbed as "priority reach", in east Ahmedabad.

The above stretch is the part of the 20.73-km-longEast-West Corridor of the ambitious Metro Rail Project that proposes to connect Vastral area in east Ahmedabad with the western suburb of Thaltej.

"The trial run (of the Metro train) on the 'priority reach' between Vastral village and Apparel park would begin in January 2019. The work is going on in full swing. I have instructed the officials to make sure that the ongoing works do not cause any trouble to the people," Rupani told reporters.

The chief minister on wednesday visited the underground section of the Metro Rail near the main Kalupur railway station.

He inspected the proposed integration of the Bullet Train, Metro and Kalupur railway station, stated an official release.

The CM was told that a "mock-up" model of the Metro coach will arrive in Ahmedabad by the end of the next month and it will be displayed at a suitable location for public viewing, it stated.

In manufacturing and design parlance, a mock-up model is a scale or full-size model of a design or device.

The Metro Rail project is being implemented by the Metro Link Express for Gandhinagar and Ahmedabad (MEGA), a wholly-owned company of the Gujarat government.

During the first phase (Rs 10,773 crore) of the project, the metro train would connect eastern-western and northern-southern suburbs in Ahmedabad.

The train will be extended to Gandhinagar in the second phase.

While the East-West corridor is around 20.73-km long, the North-South corridor, connecting Motera with APMC Market, is 18.52-km long.