While addressing a national conference on state women commissions, she urged them to launch a crackdown on the illegal network of agents operating across the country. 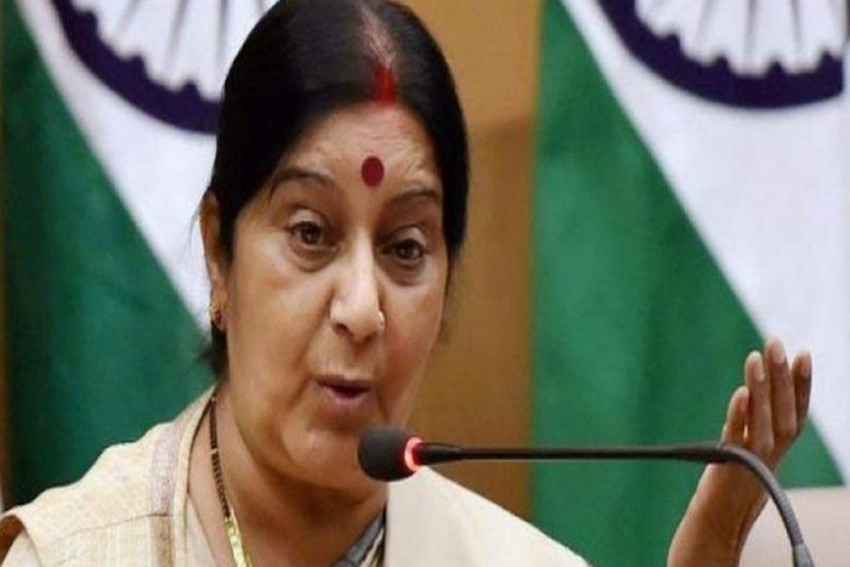 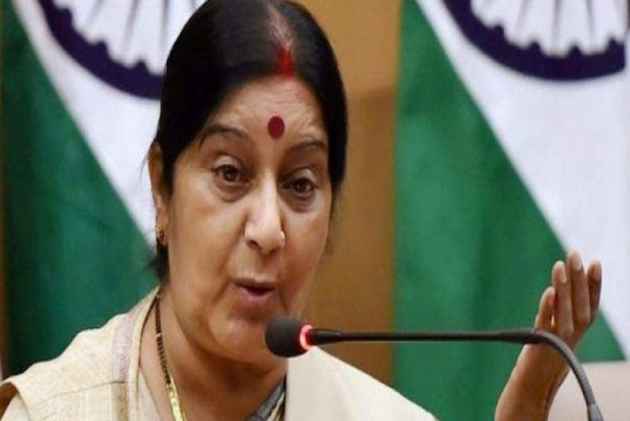 External affairs minister Sushma Swaraj on Friday said the agent responsible for trafficking 39 Indians to Iraq, who were abducted and later killed, was still operating his business and urged state women commissions to crackdown against such illegal agents.

Swaraj had told Parliament in March that the 39 Indians, who were were abducted by the ISIS terror outfit in Mosul three years ago, were dead.

While addressing a national conference on state women commissions, she urged them to launch a crackdown on the illegal network of agents operating across the country.

She lamented that agent who transported the 39 Indians to Iraq was still sending people abroad.

Swaraj said the passage of the anti-trafficking bill was a very good step but till the network of such illegal agents was curbed its full impact could not be realised.

"Young boys are trafficked from Mumbai who say that they are being sent to different merchant ships as crew members, but in reality they are being sent for smuggling and when they get arrested in other countries it becomes very difficult to rescue them from there," she rued.

Swaraj advised that people need to go only through authorised government agents.

"The ministry has all the information of people who go through government authorised agents and we know who is the employer. So in case of any unforseen incident, we have an agent responsible for them," she said.

She said the state commissions need to identify these illegal agents and give their names to the chief minister and ask him to take action against "so called agents".

"Half of the problem would be solved if such agents are identified and a crackdown is launched against them," she added.