Ghalib Guru passed with distinction, scoring 88% marks, according to officials. 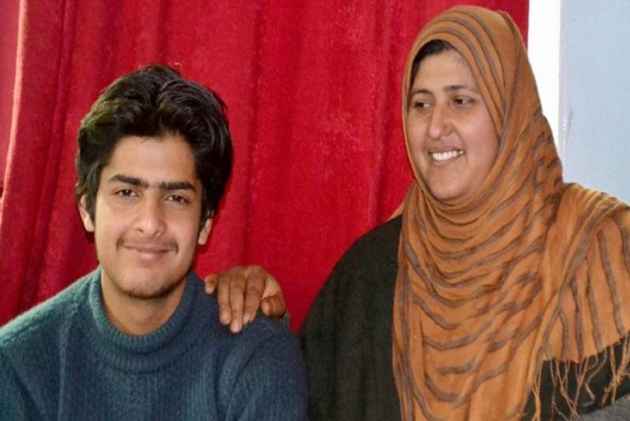 Ghalib Guru, son of Mohammad Afzal Guru who was executed in 2013 following conviction in the Parliament attack case, passed the Jammu and Kashmir Board of School Education's (JKBOSE) higher secondary school examination with distinction.

Ghalib Guru passed with distinction, scoring 88% marks, according to officials.

Congratulatory messages poured in for the 17-year-old online while relatives and friends made a beeline at his home in the Sopore town of Baramulla district.

"A big shoutout to Ghalib Afzal Guroo on clearing his 12th class exams with flying colours- 441 marks. Ghalib has definitely proven 'When the going gets tough, the tough get going'. All the best for the future endeavours! Rise and shine!" Sarah Hayat, additional spokesperson of National Conference tweeted.

Overall, girls did better than boys in the examinations for which results were declared on Thursday.

According to BOSE officials, 33,893 of the 55,163 candidates were declared to have qualified the examination held in November last year.