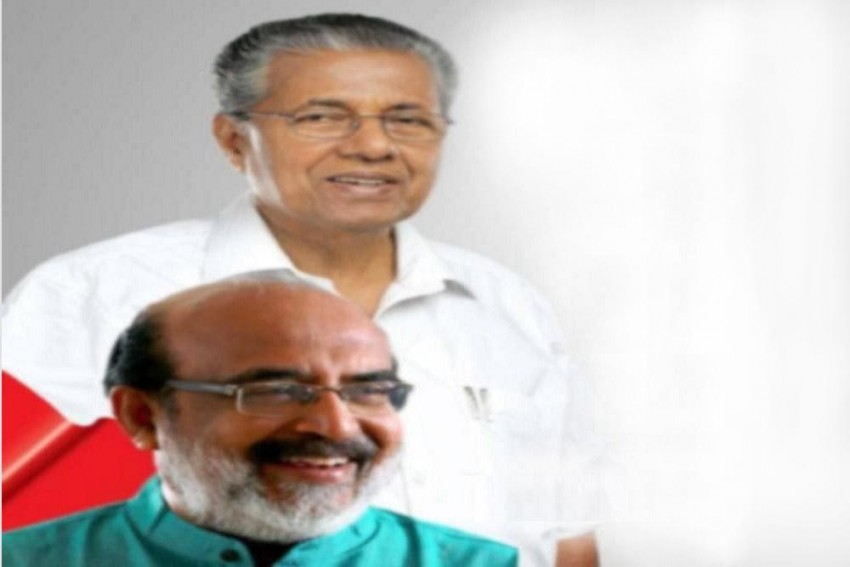 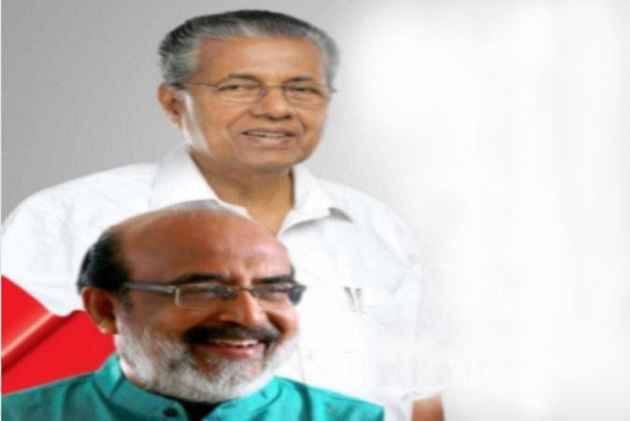 The Left Democratic Front (LDF) government in Kerala led by chief minister Pinarayi Vijayan is planning to spend more than Rs 50 lakh to fly down national and international journalists on a junket for its PR exercise, according to a report by Malayala Manorama.

According to the report, the media team’s activities will include a meeting with Chief Minister Vijayan and a few industrialists from Kerala, besides trips to various places in the state.

The government’s move has come after The Washington Post published a long form article on the CPI(M) in Kerala recently. Even though this story was seen as a big boost for the party, according to Manorama, it had created uneasiness within the Vijayan camp as the article was centred on his rival in the party Thomas Issac, who is the finance minister in his cabinet.

Putting Kerala finance minister Thomas Isaac at the centre, the article traced the story of the lifelong Communist who began his political journey by picketing his own father’s factory.

“We are trying to build our dream state in this fascist India!” Isaac told the newspaper.

The front page article, which came amid war of words between the Left Democratic Front (LDF) and the BJP over successes and failures of the government in Kerala, described the southern state as “one of the few places on earth where a Communist can still dream.”

There were rumours within political circle that many in the Vijayan camp had even dubbed the WP story as a PR exercise for Issac. The proposed junket to the media persons is supposed to keep the spotlight on Chief Minister Vijayan alone.

Recently, another party leader, CPI(M)’s Kannur strong man P Jayarajan, had also faced the Vijayan camp’s ire for ‘self glorifying’ him in a music album.