Indian security forces must have factored in that Lashkar and other jihadi terrorists would want a quick retaliation for the execution of Kasab. There is need for extra caution in vulnerable areas 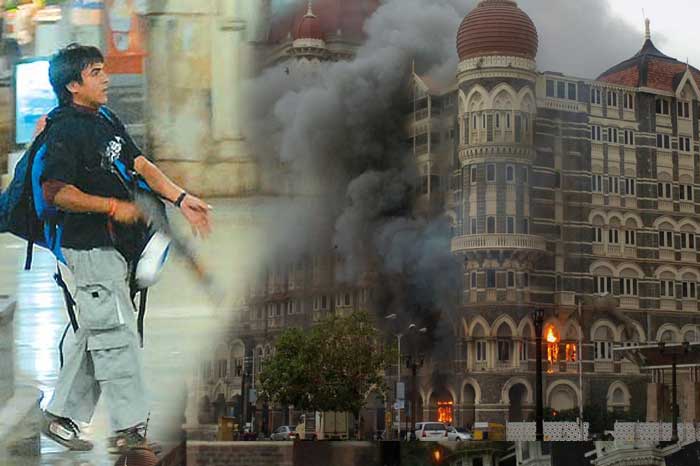 Before the execution of Ajmal Kasab, the Pakistani terrorist of the Lashkar-e-Toiba (LET), who had participated in the 26/11 terrorist strikes in Mumbai, at Pune on the morning of November  21, 2012, our security agencies must have examined the likelihood of retaliation by jihadi terrorists in Pakistan and India and strengthened security precautions to prevent retaliatory attacks.

The LET and the organisations associated with it would want a quick retaliation. A retaliation without at least some preparation may be difficult in Indian territory outside Jammu and Kashmir . Quick retaliation might be possible in J&K and in Afghanistan. Terrorist elements in J&K, on their own or at the instance of the LET, may try to retaliate quickly . In Afghanistan, the LET, the Haqqani Network, the Taliban and the Hizbe Islami (HEI) of Gulbuddin Heckmatyar have the necessary ground capability for quick retaliation against the Indian Embassy in Kabul and Consulates elsewhere and against Indian nationals working in construction projects. Strengthening physical security in J&K and Afghanistan should receive the highest priority.

The other area requiring attention would be the Indian High Commission in Islamabad which could become the target of attack by the LET, the Tehrik-e-Taliban Pakistan and other organisations.

In Indian territory outside J&K, it is my present assessment that immediate attention has to be to the Indian Mujahideen and the remnants of the LET and the Harkat-ul-Jihad-al-Islami (HUJI), including the Rohingya Muslims who are members of the HUJI. Immediate retaliatory attacks could be in the form of random explosions, wherever explosive materials are available.

The execution of Kasab was reportedly carried out in a Pune jail. We have had a number of terrorist attacks in Pune since 2010 which have remained unsatisfactorily detected. Pune still has sleeper cells un-neutralised. Quick retaliation should, therefore, be possible for them in Pune.

The security for our Embassies abroad also need to be strengthened.

I have been in receipt of requests from some TV channels for appearing  on their shows to give my views. I have decided not to  respond to their requests in protest against the  recent lionisation of Pervez Musharraf by the channels. Preparations for the 26/11 terrorist strikes in Pakistan  by the ISI started when he was still the President of Pakistan, though he had left office by the time the attacks were carried out.

Moreover, all our TV channels conspired to cover up the adverse observations of the Supreme Court on the irresponsible way they covered the 26/11 terrorist strikes without any discussion on them. The Supreme Court passed these strictures while confirming the death sentence on Kasab.