After A Year And Half Delay, AT&T Closes $85 Billion Merger With Time Warner

The case had been closely watched as setting a benchmark for other big corporate mergers, especially in the media and communications sector. 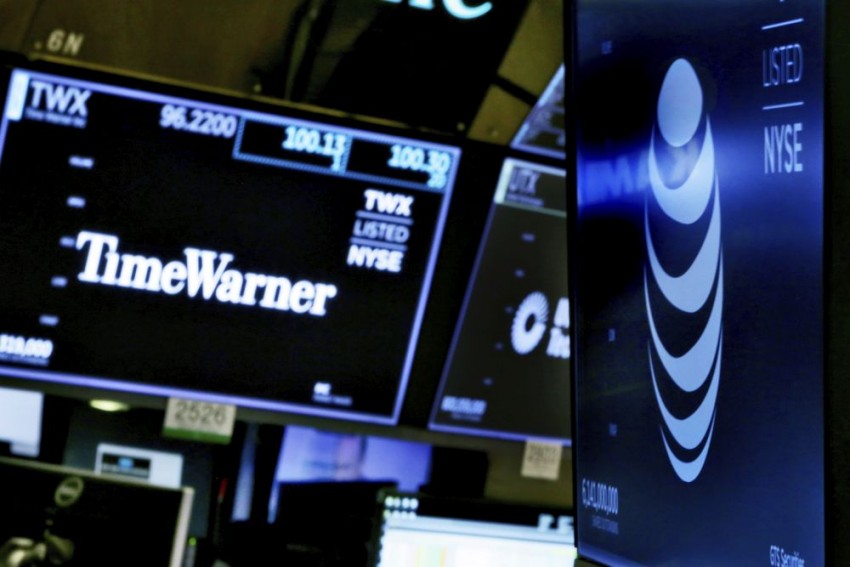 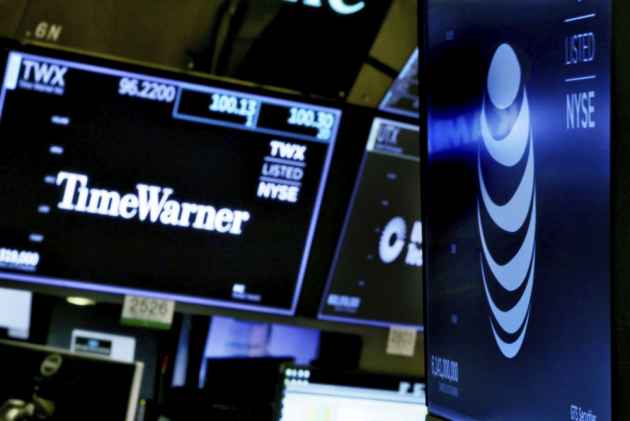 The news came just two days after a US federal judge approved the deal, delivering a stinging rebuke to President Donald Trump's administration in its first major antitrust court case.

"We're going to bring a fresh approach to how the media and entertainment industry works for consumers, content creators, distributors and advertisers," AT&T chief executive Randall Stephenson said in a statement yesterday stating the acquisition was completed.

Stephenson noted that the merger comes as the way video is created, distributed and consumed is rapidly changing in an age of streaming digital content to a broad spectrum of internet-linked devices.

"The content and creative talent at Warner Bros., HBO and Turner are first-rate," Stephenson said.

"Combine all that with AT&T's strengths in direct-to-consumer distribution, and we offer customers a differentiated, high-quality, mobile-first entertainment experience." Justice Department officials who had opposed the deal in court did not to ask a judge to put the merger on hold pending a legal appeal, but the option to appeal remained available.

US District Judge Richard Leon on Tuesday said the government had failed to meet its burden of proof that the tie-up between the largest US pay-TV operator and the media entertainment giant would harm competition.

The case had been closely watched as setting a benchmark for other big corporate mergers, especially in the media and communications sector.

Leon said the case fell short on all counts and warned the government against seeking to hold up the deal with an appeal, saying that would cause "irreparable" harm to the two companies whose tie-up had been delayed for a year and a half.

He maintained that the government's claim that pay TV costs would rise from the merger was based on "speculative" logic and that its study from an expert witness was contradicted by other evidence from the government.

The deal brings together AT&T's wireless and broadband networks and its DirecTV subscription service with the media assets of Time Warner, which include CNN and other Turner cable channels, Cartoon Network, premium channel HBO and the Warner Bros studios.

AT&T and Time Warner argued they need more scale to compete with online rivals like Netflix and Amazon and with Silicon Valley giants like Google, Facebook and Apple, which are expanding in the rapidly evolving sector.

Trump had previously denounced the AT&T deal, vowing that his administration would block it because it would concentrate corporate power unacceptably.

This fueled speculation that Trump could be retaliating due to critical coverage of his administration from news broadcaster CNN, a Time Warner property.

World Cup Football Kicks Off In Russia With A Spectacular Show