Responding to Imran Khan's remarks, the ministry of external affairs spokesperson urged him to look inwards and address Pakistan's own issues. 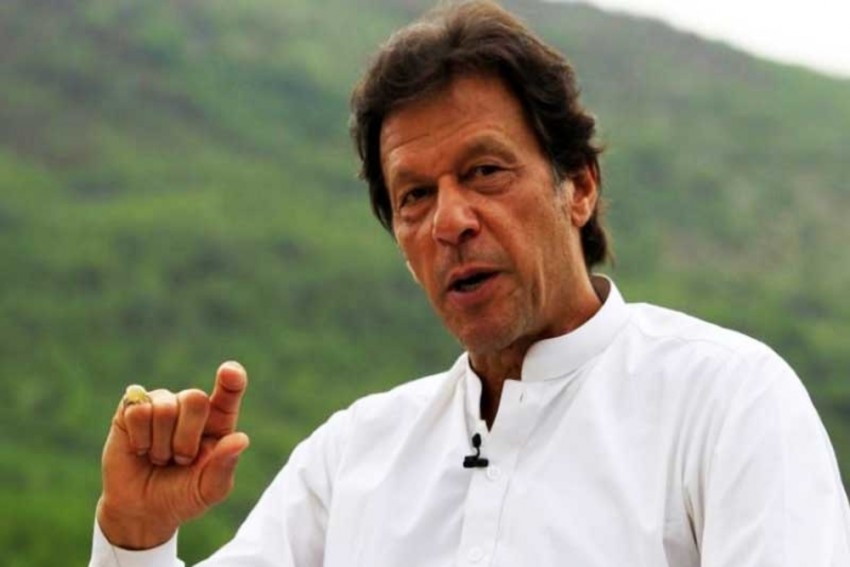 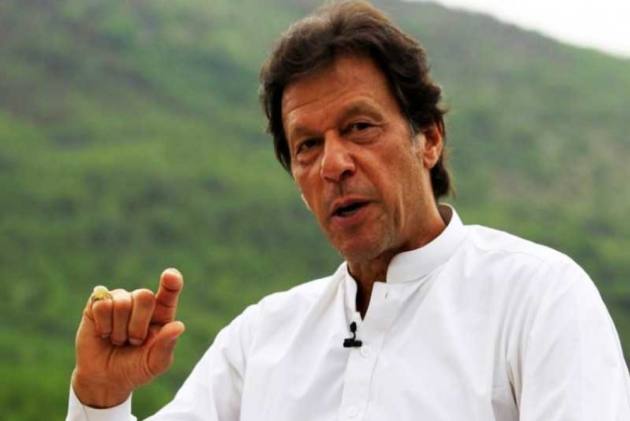 Terming as "deeply regrettable" Pakistan Prime Minister Imran Khan's remarks on Kashmir, India on Monday said that instead of making comments on internal affairs of another country, Islamabad should take "credible action" to dismantle terror infrastructure operating from its soil.

Referring to incidents of violence in Kashmir, Khan, in a tweet, said that time has come for India to realise that it must move to resolve the Kashmir dispute through dialogue in accordance with the UN Security Council resolutions and the wishes of the Kashmiri people.

Responding to Khan's remarks, the MEA Spokesperson said the Pakistan leadership should look inwards and address its own issues. He said Islamabad should stop supporting and glorifying terrorists and terror activities against India and its other neighbours.

"The remarks made by Pakistan's Prime Minister in his tweet today are deeply regrettable. Instead of making comments on India's internal affairs, Pakistan leadership should look inwards and address its own issues.

"Pakistan would serve the interest of the people of the region by taking credible action against all kind of support to terrorism and terror infrastructure from all territories under its control rather than supporting and glorifying terrorists and terror activities against India and its other neighbours," Kumar said.

It is not the first time Khan has spoken about Kashmir.

In his victory speech after the July elections, Khan expressed his willingness to improve Pakistan’s ties with India and said that his government would like the leaders of the two sides to resolve all disputes, including the "core issue" of Kashmir, through talks.

He had said good India-Pakistan relations will be beneficial for the entire region.

A meeting between the foreign ministers of India and Pakistan was announced on the sidelines of the United National General Assembly. However, in September, New Delhi called it off, citing killings of Indian security personnel by Pakistan-based entities and the release of Pakistani postage stamps "glorifying a terrorist and terrorism".

India maintains that the entire state of Jammu and Kashmir is an integral part of the country and Pakistan is in illegal occupation of a part of the state's territory.

Sabarimala: Temple Board To Decide Its Legal Course In Supreme Court Tomorrow