Adani Group Gets Nod From Govt Panel For Diversion Of 1552.81 Hectares Forest Land For Its SEZ 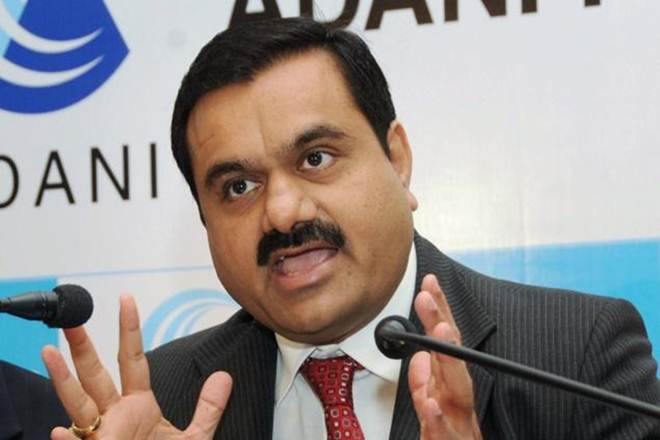 An expert panel of the environment ministry has approved the diversion of 1552.81 hectares of forest land for the development of Adani group's Special Economic Zone(SEZ) in Mundra coast, situated in Kutch, Gujarat.

Earlier, the SEZ had stated that the diversion of the land is required because “contiguous blocks of lands are required to facilitate proper area planning”, reported The Indian Express.

The Adani Ports and Special Economic Zone Ltd (APSEZ), the SEZ that runs the Mundra Port, had requested for 1576.81 hectares. But the panel didn't approve 24 hectares of reserved forests in Dhrub village, the report adds.

The Adani group had been trying very hard to get forest clearance from June 1998, with the proposal to divert 2400 hectares of forest land which was submitted by M/S Adani Chemicals. It was later rejected because the area was covered with 19.42 lakh mangrove trees, the IE report adds.

In 2017, the Supreme Court had directed an inspection committee to conduct a probe on whether the norms have been violated by the company by leveling sand dunes, which act as a natural defence for the coastline and seaside biodiversity.

In 2012, the Union Ministry of Environment, Forests and Climate Change (MEFCC) constituted a five-member committee to probe alleged environmental violations by the Adani Port and SEZ Ltd.

In its report submitted in April 2013, the committee had found that the company had violated multiple environmental norms while developing the port and SEZ.

The Mundra port is a deep draft, all-weather port and it is now the largest commercial facility in the country.

Strategically situated on international maritime routes, the Mundra port on the Gulf of Kutch offers multiple benefits for global trade. The Gulf acts as a natural shelter for the port, facilitating 24x7 safe berthing, un-berthing and vessel operations.

Compared to other ports on the west coast, the Mundra port enjoys logistical advantage in reaching the North-West hinterland of India.

All Eyes On Northeast As Counting Of Votes In Meghalaya, Nagaland And Tripura Tomorrow