Family members of the missing proposers too echoed Vishal's allegations. 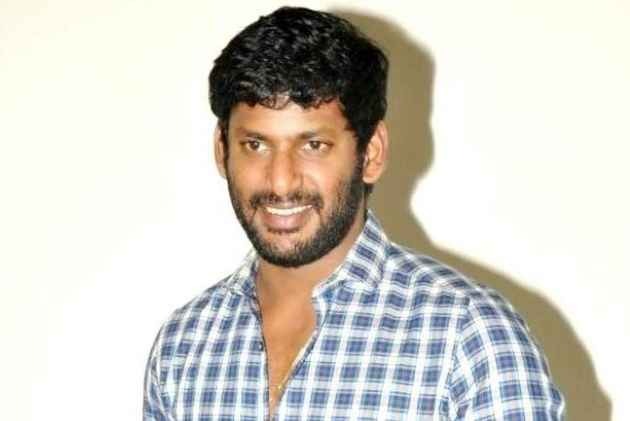 Actor Vishal Krishna whose nomination for Chennai's RK Nagar by-polls was cancelled after two proposers alleged their signatures were forged on nomination papers, said on Thursday he feared that their life might be in danger.

The actor told NDTV   the duo's life might be under threat. "I am worried about them as we are not able to get in touch with them," he was quoted as saying to the channel.

Family members of the missing proposers too echoed Vishal's allegations. A relative asked the channel to leave the family alone as their "life is under threat", without mention the nature of the threat.

The family also refrained from commenting on the matter of forged signatures.

Deepan and K Sumathy, who figured in the list of 10 proposers, had yesterday appeared before returning officer in the presence of election general observers. The duo had reiterated their respective earlier stand that they had not signed on the nomination paper of Vishal Krishna. Both of them have now reportedly gone missing.

On December 5, the returning officer rejected nomination of the actor following which he made a representation to election authorities, including the Chief Electoral Officer in Chennai. A re-inquiry was held following the actor's representation.

A communique from the Election Commission authorities to the returning officer in this regard was also briefly cited in today's order.