Gurumurthy, a trained Chartered Accountant, who is associated with the RSS affiliate Swadeshi Jagran Manch, will now be on the board of the RBI. 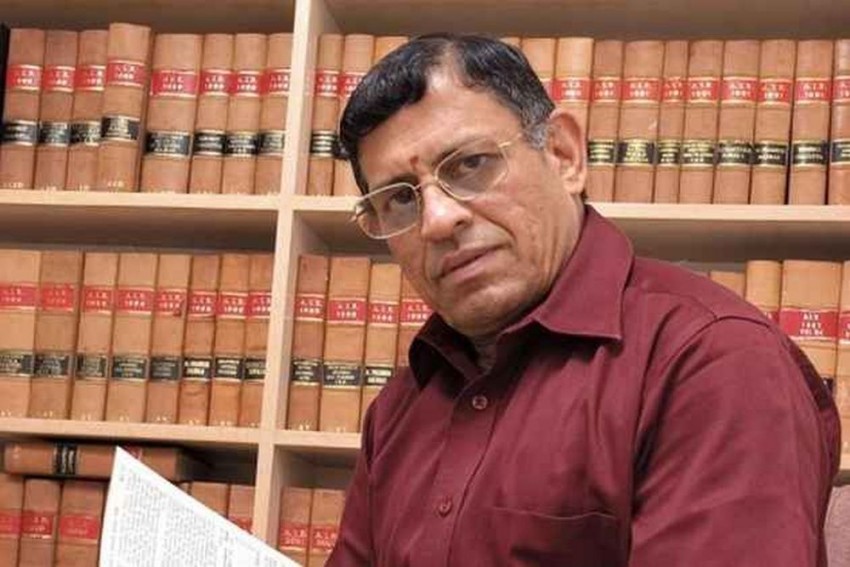 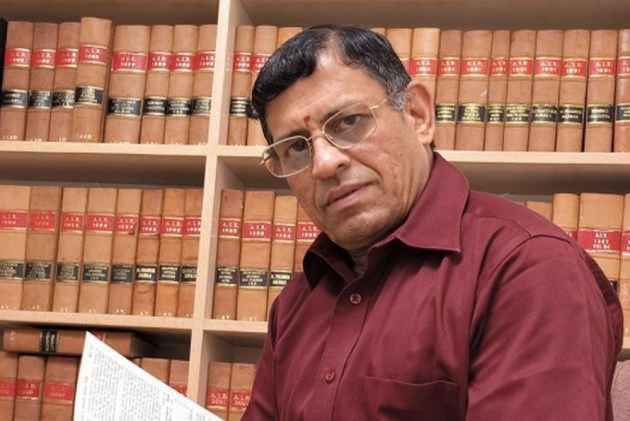 S. Gurumurthy, who was appointed as a non-official director of RBI by the government has said that he accepted the position because of the need "to do something in public interest"

"This is the first directorship ever. Never accepted any private or PSU directorship. Not even audit of PSUs or Pvt cos. Wanted to be free to speak. But when pressure built up I am needed to do something in public interest I had to accept," Gurumurthy said in a tweet.

Gurumurthy, a trained Chartered Accountant, who is associated with the Rashtriya Swayamsevak Sangh affiliate Swadeshi Jagran Manch, will now be on the board of the Reserve Bank of India.

The Appointments Committee of the Cabinet has approved his appointment as non-official director on the central board of the RBI for a period of four years, an order issued by the Personnel Ministry said.

He is also the editor of Tamil magazine Thuglak.

Besides him, the government has also appointed businessman Satish Kashinath Marathe as another non-official director on the RBI board for four years, the ministry said.

United In Grief But Divided Later? Karunanidhi's Demise May Usher In A Political Flux In DMK And Tamil Nadu