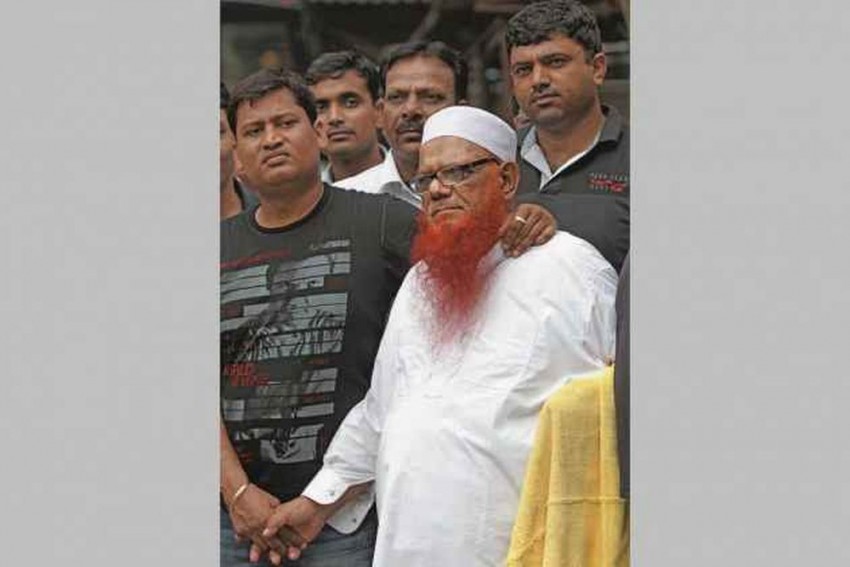 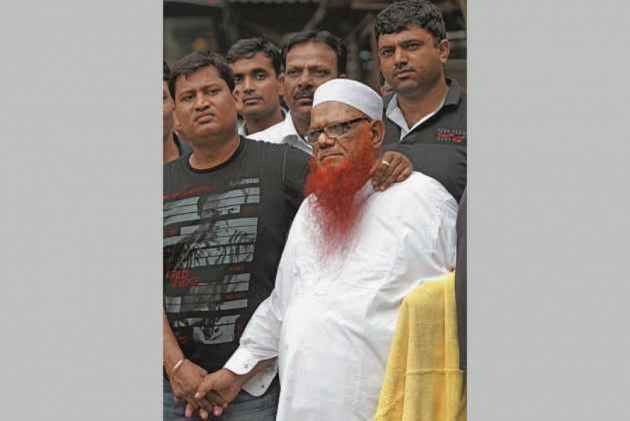 The court of additional district and sessions judge Sushil Kumar Garg pronounced the quantum of punishment.

While recording his statement in court in September this year, Tunda, who is currently lodged in a jail in Sonipat, had claimed that he was in Pakistan at the time of the blasts.

At least 15 persons were injured in twin blasts in Sonipat in 1996 -- one near a cinema hall and another near a sweets shop.

The lawyer said that 43 witnesses, including those who were injured in the blasts, recorded their testimony during the trial.

Tunda was arrested from the Indo-Nepal border at Banbasa on August 16, 2013. He was suspected to be involved in several blasts cases across the country, some of which are still pending.

Rahul Gandhi A 'Balak Who Doesn't Want To Step Out Of His Diaper': BJP