The Delhi BJP has begun serious parleys on the possibility of bypolls. 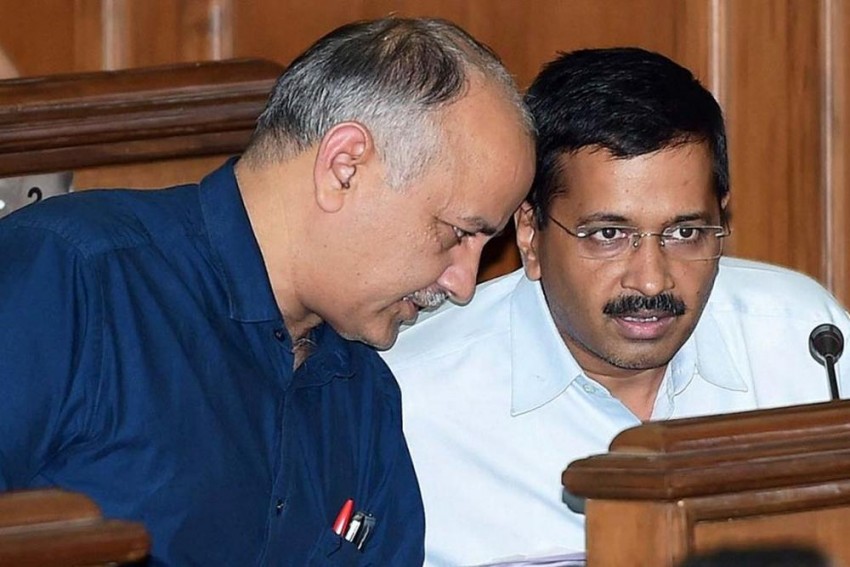 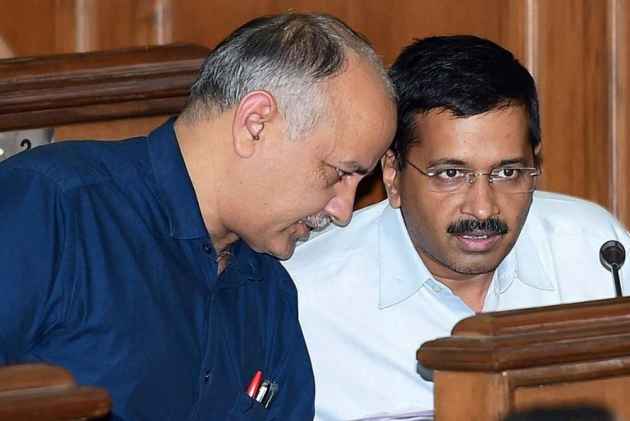 In what could be seen as the Aam Admi Party (AAP) anticipating bypolls in Delhi, party leader and deputy chief minister Manish Sisodia today wrote an open letter to Delhiites appealing to give a “befitting response” to BJP after the Election Commission disqualified 20 of its MLAs.

Sisodia’s open letter has come even as the Delhi High Court is set to hear the AAP government's appeal against the Election Commission's decision today. The AAP had earlier moved the HC seeking a stay on EC's recommendation and the court listed the case for a hearing on Monday.

However, Sisodia’s appeal to Delhiites sounds more like the party is now expecting bypolls in 21 seats in Delhi which will literally look like a mini assembly election.

“They have imposed elections in Delhi by disqualifying 20 MLAs. Now model code of conduct will come into effect in Delhi and all government work will be halted. After that the Lok Sabaha elections will come. Again, the model code will come into effect and the government work will be halted again. Thereafter, the assembly elections will come,” said Sisodia in his letter, terming the MLA disqualification as part of BJHP’s attempt to halt Kejriwal government’s work in Delhi.

“Isn’t it dirty politics? Is it right to push Delhi to polls in this way? Is it right to halt Delhi’s developmental work for two years? Is it right to use unconstitutional and illegal ways to disqualify elected representatives?” he asked, adding, “I have faith in you. You will give a befitting response (to them).”

“BJP’s graph is fast falling. Everyone is angry at BJP- dalits, farmers, traders, labourers, youth, students, minority- all are angry with them,” he said, adding, “By his good work, Kejriwal’s popularity is increasing not only in Delhi but in the whole county.”

Meanwhile, according to reports, the Delhi BJP has begun serious parleys on the possibility of bypolls to the  20 assembly segments.