Khetan has alleged there was an 'unruly and aggresive mob' at the secretariat who 'ran towards me shouting pro-BJP slogans'. 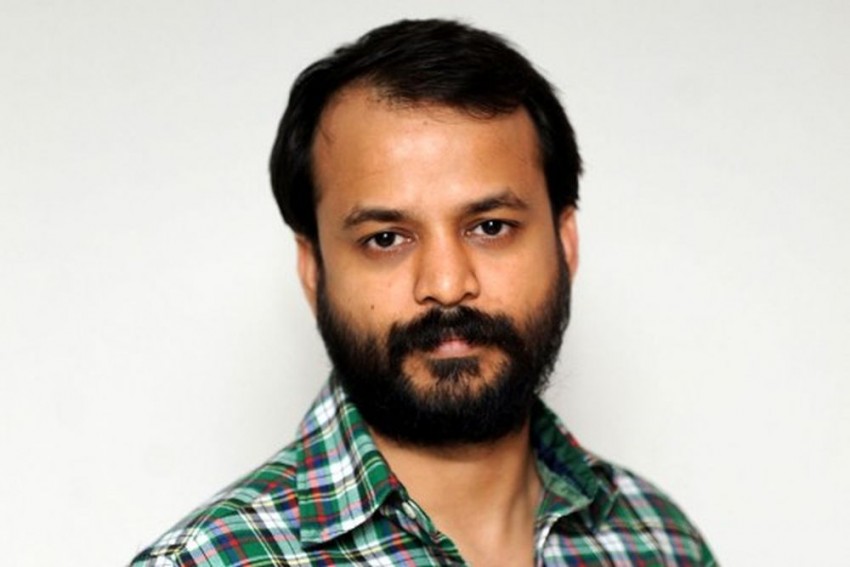 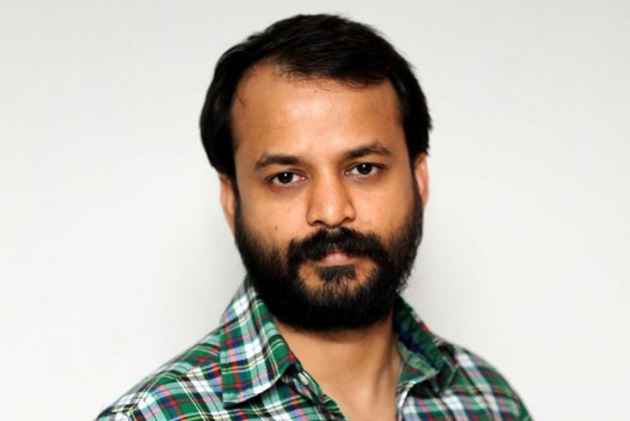 The Aam Aadmi Party has alleged its leaders Ashish Khetan and Imran Hussein were heckled and their party volunteers thrashed by a mob inside the Delhi secretariat.

AAP leader Ashish Khetan has alleged there was an 'unruly and aggresive mob' at the secretariat who 'ran towards me shouting pro-BJP slogans'. He has accused the Delhi police of not intervening into the alleged incident.

AAP leader @AashishKhetan was assaulted by a mob in Delhi Secretariat. "Maro, Maro" chants can be heard in the video @AashishKhetan called #PCR (Police Control Room) and reported that he was manhandled. pic.twitter.com/3LEwd3ldjk

Earlier in the day, Delhi Chief Secretary Anshu Prakash had alleged he was manhandled by a few AAP MLAs at Chief Minister Arvind Kejriwal's residence on Monday.

Prakash was called by Kejriwal regarding the issue of advertisements, which were not being released, the official said. However, the Aam Aadmi Party claimed he had been called for a discussion on rations.

"There was a heated exchange at the meeting last night. During the argument, two-three AAP MLAs manhandled him... The CS's spectacles also got broken," alleged a senior IAS official, who did not wish to be named.

However, English news Channel News18 aired a CCTV footage showing an unruffled chief secretary walking out of the CM’s residence with MLA Nitin Tyagi in tow.

After the incident, the chief secretary met Lt Governor Anil Baijal last night and apprised him of the incident, he added. The IAS officers association met Baijal today and raised the issue before him.

Congress Leader Sprinkles Petrol Inside Municipality Office In Bengaluru,Threatens To Set It On Fire