'The search for the hostages has been launched -- every man has been called in,' the government source said. 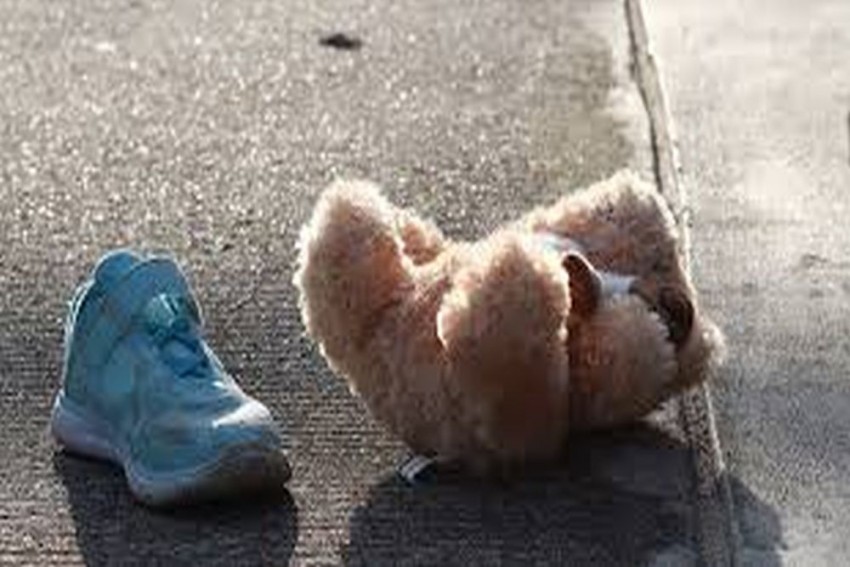 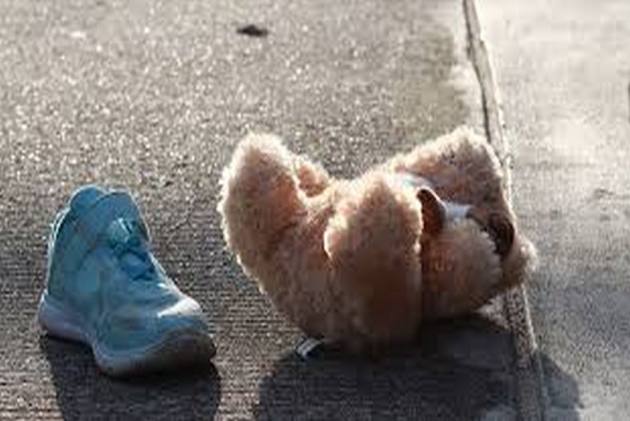 Seventy-nine school students along with their principal, a teacher and driver were abducted on Monday in Cameroon separatists are fighting an armed campaign for independence, a government source said.

The students were enrolled at the Presbyterian Secondary School in Bamenda, capital of Cameroon's Northwest Region -- one of two regions hit by attacks by anglophone militants that have met with a brutal crackdown by the authorities.

"The search for the hostages has been launched -- every man has been called in," the government source said, speaking after a crisis meeting.

The kidnapping -- the gravest incident so far in 13 months of unrest -- coincides with an upsurge of political tensions in the majority French-speaking country.

It comes after elections on October 7 that saw President Paul Biya, 85, who has ruled the country with an iron fist for 35 years, secure a seventh term in office.

Biya was credited with 71.3 per cent of the vote, although the ballot was marred by allegations of widespread fraud, low voter turnout and violence.

He takes his oath of office on Tuesday.

Around a fifth of Cameroon's 22 million people are English-speaking -- a minority whose presence dates back to the colonial period.

Cameroon, once a German colony, was divided between Britain and France after World War I.

The French colony gained independence in 1960, becoming Cameroon. The following year, the British-ruled Southern Cameroons was amalgamated into it, giving rise to the Northwest and Southwest regions.

But resentment at perceived discrimination at the hands of the francophone majority, especially in education and the judiciary, began to build.

In 2016, demands for greater autonomy grew but met with a rebuff by Biya.

As radicals took ascendancy, the anglophone movement declared the creation of the "Republic of Ambazonia" in the Northwest and neighbouring Southwest Region on October 1, 2017.

No country has recognised the self-declared state.

The separatists have gunned down troops and police, boycotted and torched schools and attacked other perceived symbols of the Cameroonian state.

The authorities have responded with a massive crackdown by police and troops.

At least 400 civilians have been killed this year as well as more than 175 members of the security forces, according to a toll compiled by non-governmental organisations.

According to UN figures, 246,000 people in the Southwest Region have fled their homes, and 25,000 have sought shelter in neighbouring Nigeria, many of them living hand-to-mouth in the forests.

Estimates of displaced people in the Northwest Region are not available.
(AFP)