The attacker, said to be an Afghan national, was later arrested by the police. 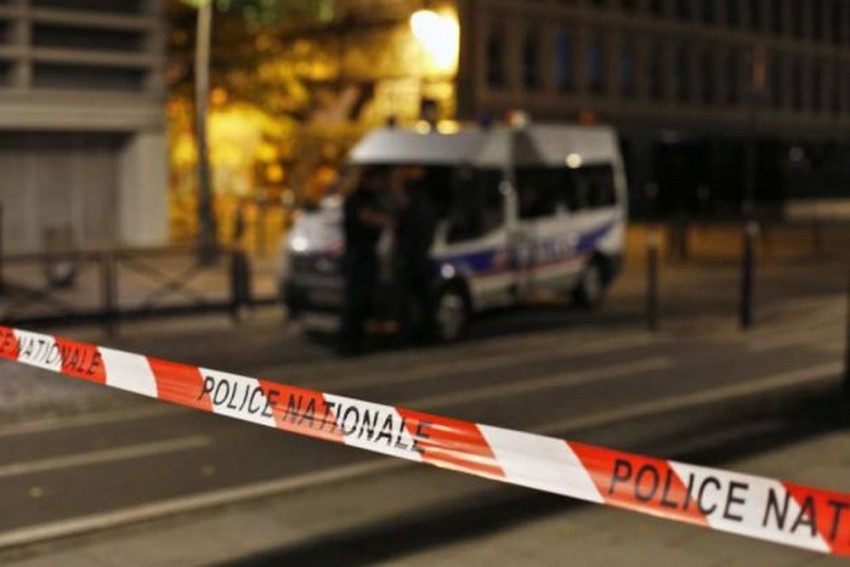 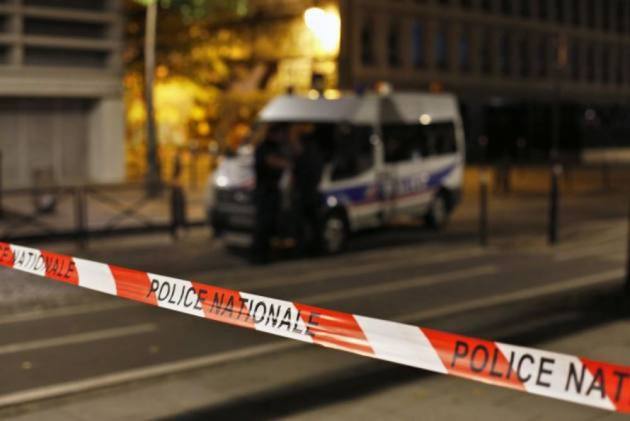 Seven people have been injured in an attack by a man armed with a knife and an iron bar in the French capital, the police said.

The incident that took place on Sunday night on the banks of a canal in the 19th arrondissement, in the northeast of the capital, was not initially being treated as terrorism, officials told media.

The attacker, said to be an Afghan national, was later arrested by the police. The man's motives and identity were not immediately known. Two British tourists were among the injured.

The assailant attacked strangers, initially stabbing two men and a woman near the MK2 cinema on the Quai de Loire, along the Ourcq canal, shortly before 11 p.m, according media reports.

A group of men playing pétanque nearby tried to stop him -- one of them threw his pétanque ball at him -- but the attacker continued down a side street and attacked more people, including the British tourists, the media reports said.

"We are urgently investigating this incident and are in close contact with the French authorities," the UK Foreign Office said in a statement.

"Solidarity with the victims and profound gratitude for the firefighters and the emergency services who immediately arrived, and for the police forces who enabled the arrest," Mounir Mahjoubi, the junior minister for digital affairs in the French government, tweeted.