Car manufacturers are working hard to cater to one of the fastest growing segments across price points - SUVs. These six SUVs are coming soon!

The Mahindra Y400 (codename for the SsangYong G4 Rexton) will is set to be launched on 19 November, 2018. It will be the company’s flagship SUV, replacing the space left behind by the previous-gen Rexton. It will feature seven seats and Mahindra will setup a separate space at its dealerships for the Y400, offering a premium buying and ownership experience. It will be powered by a BSVI-ready 2.2-litre, 4-cylinder turbo-diesel motor that develops 178PS of maximum power and 420Nm of peak torque, paired to a 7-speed torque converter and a 4WD system. The Y400 will go up against the likes of the Toyota Fortuner, Ford Endeavour, Isuzu mu-X, Mitsubishi Pajero Sport, Honda CR-V, Volkswagen Tiguan and the Mitsubishi Outlander. 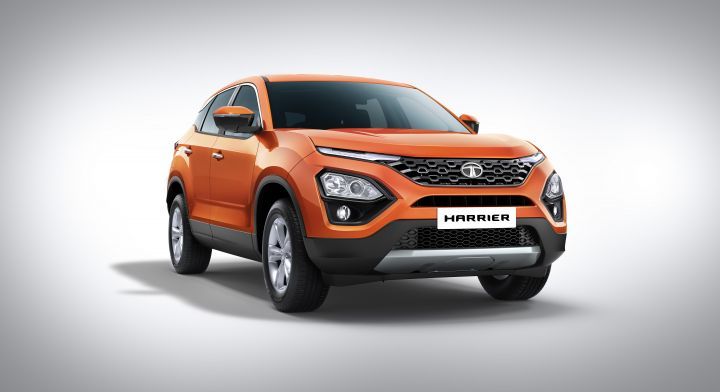 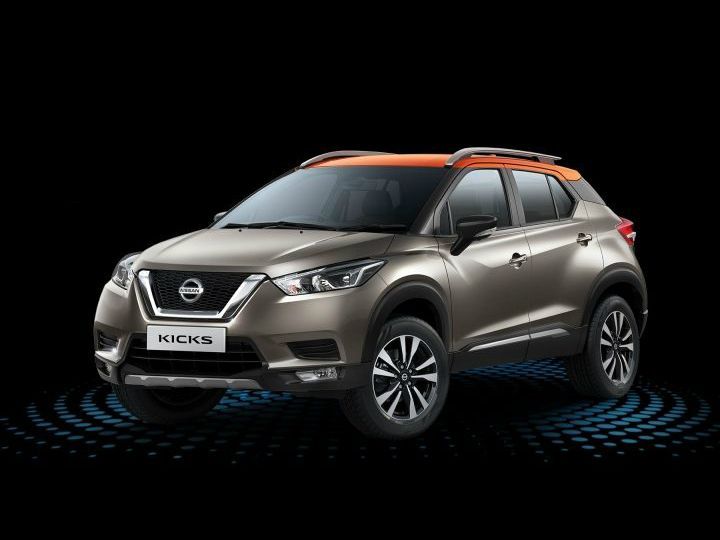 The Nissan Kicks will slot above the Terrano and will be the company’s new flagship SUV. A competitor to the Hyundai Creta, upcoming Kia SP Concept-based SUV, the Renault Captur and the Maruti Suzuki S-Cross, the Kicks is based on a heavily modified version of the Renault Duster’s B0 platform. Nissan has only unveiled the dimensions of the Kicks, and it is one of the bigger SUVs in the segment. We also know that the top-spec variants will be shod with 215/60 R17 tyres. A surprising feature at the exterior unveil was the presence of cameras for a surround-view parking system. Hyundai’s foray into the electric mobility segment in India will be spearheaded by the Kona EV. It will be launched sometime in 2019. Prices will be kept in check thanks to it being assembled from knocked-down kits, but don’t expect it to compete against traditional 5-seat SUVs like the Jeep Compass or the upcoming Tata Harrier. It will be sold in limited numbers - with Hyundai stating that it would be available in select metros like Delhi and Mumbai where charging infrastructure should be easier to setup. A 39.2kWh battery pack should give the Kona a realistic range of around 250km on a single charge. What’s more, it can be recharged to 80 per cent charge in 54 minutes if connected to a 100kW DC fast charger. It is not known if a fast charger will be offered to customers in India from the get-go. 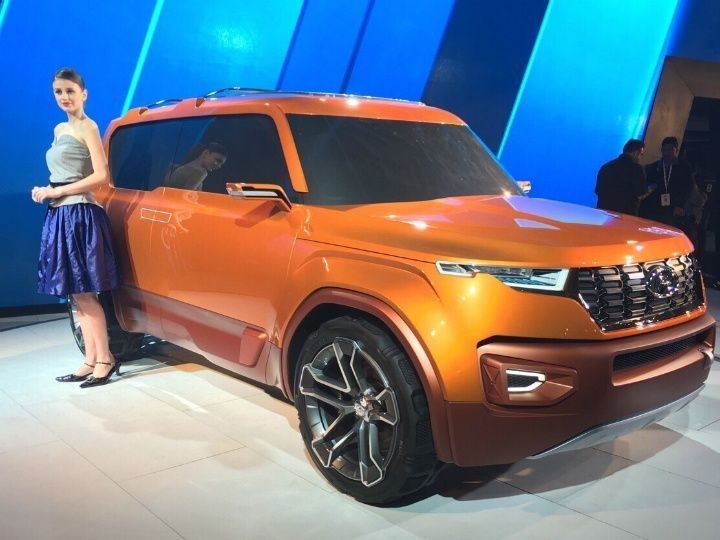 While Hyundai’s SUV onslaught will begin with the Kona EV in 2019, it also has two other SUVs in its pipeline. One of them is the much anticipated rival to the Maruti Suzuki Vitara Brezza rival. Codenamed the Qxi, it will be based on the Carlino concept that was unveiled at the 2016 Auto Expo. The SUV has been spied testing in India and from what we’ve seen, it has little resemblance to the boxy Carlino concept. Instead, it seems like shrunken version of the Kona with lower placed headlamps, Hyundai’s signature ‘cascading’ grille and a Creta-like roofline. The Carlino may borrow engines from the Elite i20, which means it should get a 1.2-litre, naturally-aspirated motor and a 1.4-litre, 4-cylinder, turbo-diesel. However, this could change closer to the launch date, which is yet to be revealed. 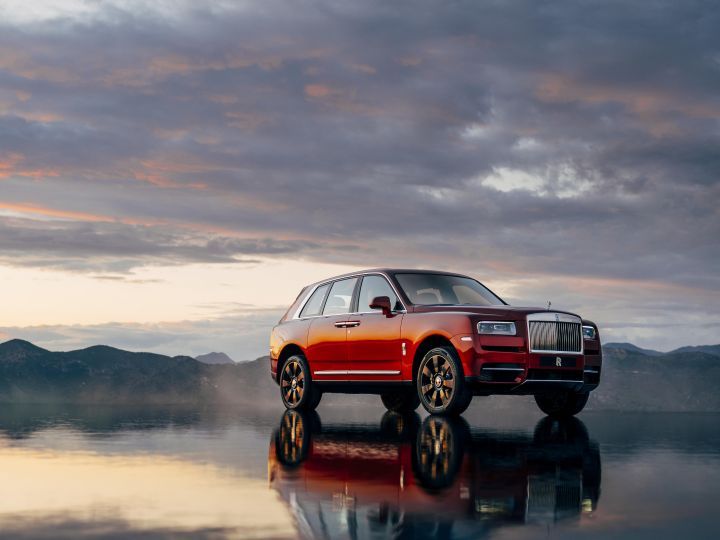 The Phantom may be the ultimate luxury saloon, but it can’t traverse off the beaten path. That’s where the Rolls-Royce Cullinan comes in. The Cullinan, apart from being the first-ever 4WD civilian vehicle by the British marque, is the first vehicle in its range to get all-digital instrumentation. Powered by a 6.75-litre V12, the Cullinan is no slouch. This mammoth belts out 571PS of maximum power and 850Nm of peak torque. But it is not designed to be a speed demon, the power reserve should make the Cullinan a gentle cruiser. And with an intelligent AWD system and trick air suspension, it should be able to do so over varied surfaces as well. The Rolls-Royce Cullinan should make its official debut in India in 2019.