53 Killed In Storms Across India, Warning Issued For Today

The Met office has predicted thunderstorms accompanied by light rains for a huge swathe of northern India over the next two to three days. An orange category warning -- which means the weather can significantly impact the lives of people -- has been issued for the hilly areas in the north, the northeast and Odisha. 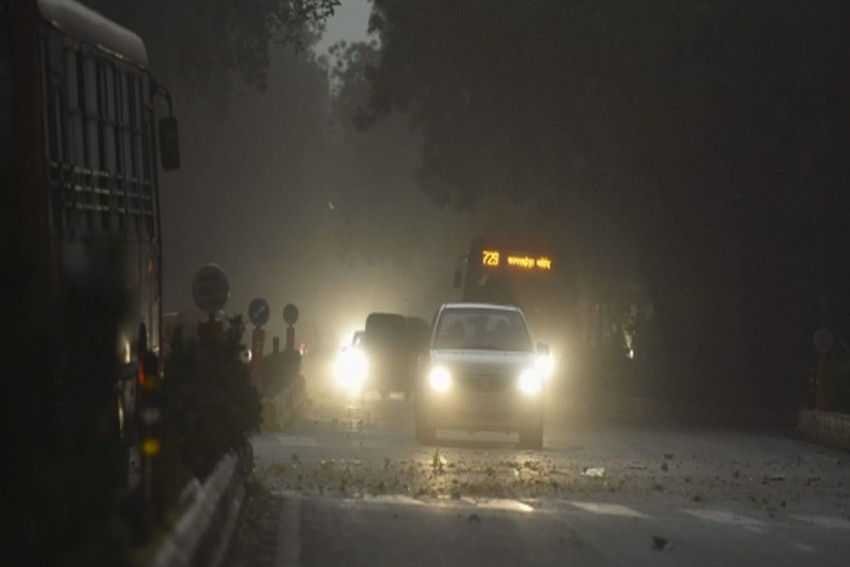 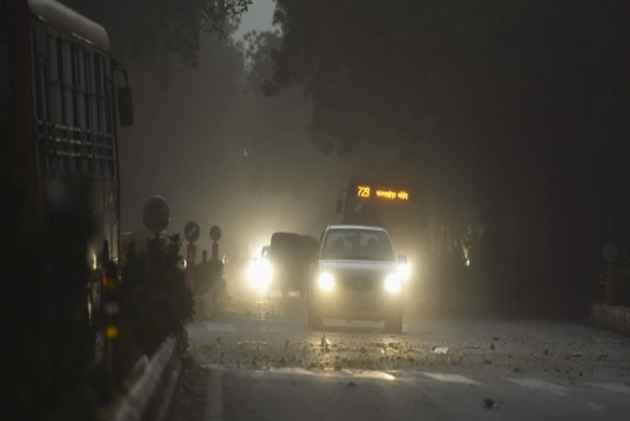 Dust storms and thunderstorms wreaked havoc in Uttar Pradesh, West Bengal, Andhra Pradesh and the national capital, killing at least 53 people and leaving behind a trail of destruction.

Uttar Pradesh bore the brunt of a thunderstorm and hail that left at least 18 people dead, while 12 people including four children were killed in West Bengal, nine in Andhra Pradesh, and two in Delhi, officials said.

In a tweet, Prime Minister Narendra Modi said: "Saddened by the loss of lives due to storms in some parts of the country. Condolences to the bereaved families. I pray for the speedy recovery of those injured."

Condoling the deaths, Congress President Rahul Gandhi in a tweet asked party workers to provide all assistance to the bereaved families.

Sunday's devastation comes over 10 days after storms hit UP, Rajasthan, Telangana, Uttarakhand, and Punjab, killing 134 people and injuring over 400. UP was the worst affected, accounting for 80 deaths, most of them in Agra district in the western part of the state.

Subsequently, on May 9, several parts of Uttar Pradesh were struck by a severe storm that left 18 dead and 27 others injured.

At least 18 people were killed and 28 injured in hail and thunderstorm that pummelled parts of Uttar Pradesh, officials said.

Five people were killed in Kasganj, three in Bulandshahr and two each in Ghaziabad and Saharanpur. One person each died in Etawah, Aligarh, Kannauj, Hapur, Noida, and Sambhal, Principal Secretary (Information) Awanish Awasthi said.

A squall and dust storm with a wind speed of up to 109 kmph battered Delhi and neighbouring areas today, killing two persons and injuring 18 others, and throwing flight, rail and metro operations out of gear.

In West Bengal, at least 12 people, including four children, were killed and over 15 injured in lightning strike amid heavy rain, an official of the state disaster management department said.

Five deaths were reported from Howrah district, while two deaths each from West Midnapore, North 24-Parganas and Nadia districts and one from Murshidabad district.

In Andhra Pradesh, nine persons were killed in lightning strikes.

In Delhi, the sky turned dark grey around 4:30 pm. Gusty winds and rain lashed the national capital, causing the temperature to drop to 25.2 degrees Celsius.

The much-needed reprieve came after a sweltering day, when the maximum temperature had reached 40.60 degrees Celsius, a notch above the normal. Humidity during the morning hours was recorded at 60 per cent, a MeT official said.

The officials said two squalls whipped through the national capital. One clocking 109 kmph hit the Safdarjung area at 4:44 pm and continued till 4:46 pm. The other gusting to 96 kmph battered the Palam area at 4:33 pm.

The strong winds knocked down nearly 200 trees in the city. Incidents of wall collapse were reported from Najafgarh, Transit Camp, Nehru Place, Mohan Garden in Uttam Nagar and Raj Nagar in Palam, said a senior officer of the Delhi Fire Service.

A man was crushed to death in a wall collapse, while a woman was killed when a tree uprooted and fell on her, the police said.

Traffic in many areas moved at a snail's pace due to the reduced visibility.

Operations at the Delhi airport came to a halt due to the dust storm. At least 40 flights were diverted and more than 24 delayed, an official said.

Metro operations were affected at a number of stations on the Violet and Blue lines after trees fell on overhead electricity (OHE) wires.

The Northern Railways said the train movement was disrupted on the section between the Hazrat Nizamuddin and Palwal stations due to tree felling.

A few passenger and freight trains were held up for around 25 minutes because of the disruption. The Kalka-New Delhi Shatabdi Express was also stopped near Sonepat due to uprooting of trees.

According to MeT department officials, the Safdarjung Observatory gauged 8.3 mm of rainfall. The Palam, Aya Nagar and Lodhi Road areas recorded 0.8, 6.4 and 2.1 mm of precipitation.

The winds continued to gust to 70 kmph even after the cloud mass passed over Delhi.

Thunderstorm and dust storm with winds speeds of up to 70 km per hour are "very likely" today in 26 districts of Uttar Pradesh, the weather office warned.