14,000 Properties With Value Of Rs 1 Crore Each Under Scanner, Says Income Tax Dept

It said 'Operation Clean Money' was launched on January 31 to analyse data of persons who deposited large sums of cash post demonetisation, with no previous matching returns of income. 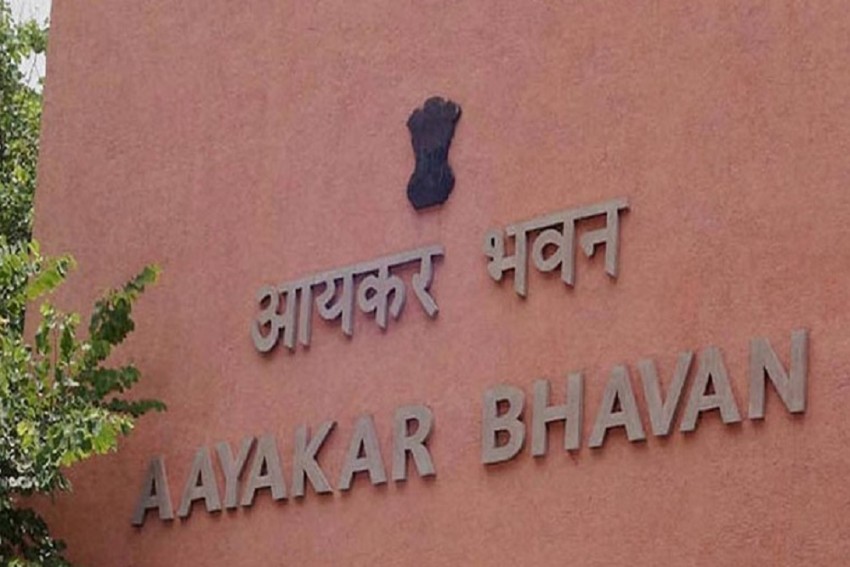 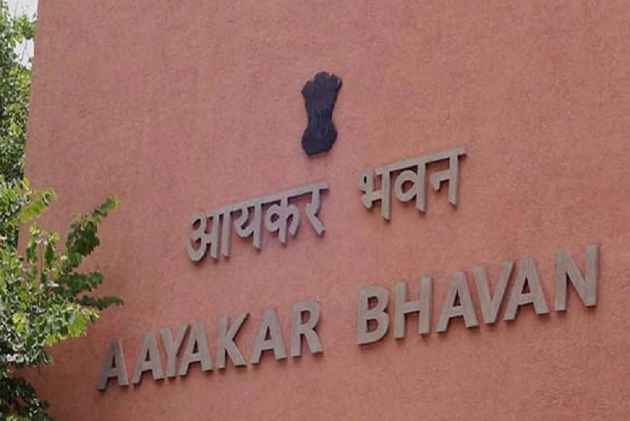 The Income Tax Department (ITD) on Thursday said that about 14,000 properties worth over Rs 1 crore each are under its scrutiny as their owners have not filed income returns.

In a statement detailing the impact of demonetisation of old Rs 500 and Rs 1,000 notes on black money, it said 'Operation Clean Money' was launched on January 31 to analyse data of persons who deposited large sums of cash post note ban, with no previous matching returns of income.

While Rs 15,496 crore was admitted as undisclosed income, surveys resulted in seizure of Rs 13,920 crore.

The ITD statement follows the government defending demonetisation after the RBI data showed yesterday that almost all the Rs 15.44 lakh crore junked currency notes were returned to the banking system.

The government said the deposits had ended anonymity and helped fix liabilities for the money.

In the first phase of Operation Clean Money exercise, data analytics was used to identify 18 lakh suspect cases where cash transactions did not appear to be in line with the tax profile of depositors, ITD said.

Online verification was done in a record time of four weeks, it said.

Using data analytics, 13.33 lakh accounts of some 9.72 lakh persons with unusual cash deposits of around Rs 2.89 lakh crore was identified and response sought.

The resource was captured "within a short span of 3-4 weeks," the statement said, without saying how many of them were genuine deposits and how many were unaccounted money.

It also did not give details of tax collected on unaccounted money.

The Operation Clean money has since moved into the next phase that "includes enforcement actions in high risk cases, taxpayer engagement through a dedicated website in medium risk cases and close monitoring in low risk cases.

"The exercise has also unearthed large number of persons and clusters having suspect transactions. These include about 14,000 properties of more than Rs 1 crore each where persons have not even filed Income Tax Returns.

"The investigations are in progress," the statement said.

The high, medium and low risk cases have been identified through the use of advanced data analytics, including integration of data sources, relationship clustering and fund tracking.

The department said the number of e-returns of individual taxpayers filed till due date of August 5, 2017 increased to 2.79 crore from 2.22 crore returns filed during the corresponding period of last year.

"This shows marked improvement in the level of voluntary compliance as a result of action taken by the Income Tax Department on the basis of data of cash deposits in the wake of demonetisation," it said.

The total number of all returns (electronic plus paper) filed during the entire financial year 2016-17 was 5.43 crore which is 17.3 per cent more than the returns filed during FY 2015-16.

"The effect of demonetisation is also clearly visible in the growth in direct tax collections.

Collection of Advance Tax under Personal Income Tax showed a growth of about 41.79 per cent over the corresponding period in 2016-2017.

"Collection of Self Assessment Tax under Personal Income Tax showed a growth of 34.25 per cent," it added.

Rape Case Against Asaram: Security Beefed Up For Victim In UP