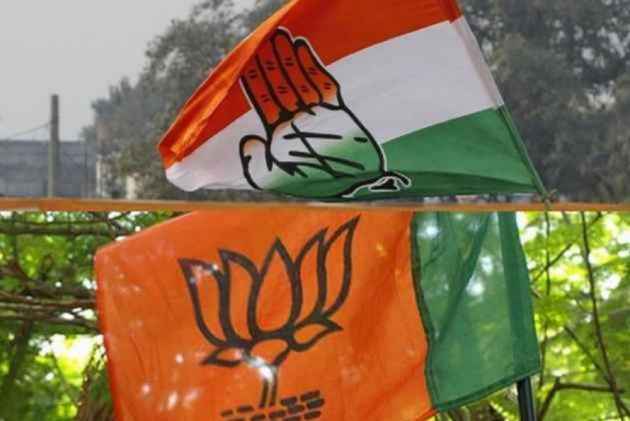 For Congress, retaining Karnataka is critical. A win in the state is crucial for the grand old party to have bargaining power over other potential allies in the fledgling united front being planned to take on the BJP in 2019 Lok Sabha polls.

A defeat in Karnataka for Congress will mean that it will only have governments in Punjab and Puducherry. Like PM Modi put it during campaigning – party of three Ps, that is, Punjab, Puducherry and Parivaar, taking his umpteenth potshot at Congress’ “dynastic rule”.

For BJP, winning Karnataka is important to strengthen its claim of being a pan-Indian party, and not just a north Indian party with a Hindi-Hindu-Hindustan agenda.

Karnataka can be Gateway to other southern states including Tamil Nadu, Telangana, Andhra Pradesh and Kerala -- crucial to BJP’s Coromandel Plan to increase its strength in the coastal states including Odisha to make up for the likely loss of seats in states like Rajasthan, Madhya Pradesh, Gujarat, Uttar Pradesh and Chhattisgarh where the party has reached its saturation.

The big question before PM Modi in the Karnataka elections relates to the Dalit voters who make up roughly 20 per cent of the population--how far is the awakened and assertive Dalit of Karnataka lured by the BJP is one big question that may be answered. After Gorakahpur and Phulpur the BJP has been unpopular among the Dalits.

Money factor is not to be scoffed at in Karnataka election. According to Election Commission figures, unprecedented amount of money and liquor was used to induce voters. The EC teams seized nearly Rs 100 crore in cash and liquor worth Rs 25 crore. This is more than that has ever before in any state election. It remains to be seen if inducements of this kind could convince voters on either side.

Karnataka results will show if the sub-nationalism and religious/caste identities worked as a poll plank. Chief minister Siddaramaiah did clever social engineering and centred his campaign around AHINDA (acronym for Alpa Sankhyatara, Hindulida, Dalit or minorities, backward castes and Dalits) to expand Congress' penetration among the stake-holding caste groups.

Results will show how the Lingayat community voted. Traditionally believed to be BJP supporters, Lingayats were wooed by Siddaramaiah by acceding to their long-standing demand for recognition as a separate religious denomination from Hinduism.

While the JD(S) is no longer the electoral force it once was, it may well play the kingmaker’s role in case of a hung assembly as most of the exit polls have shown. It remains to be seen, which party – BJP or Congress -- can effectively accommodate its ambitions.