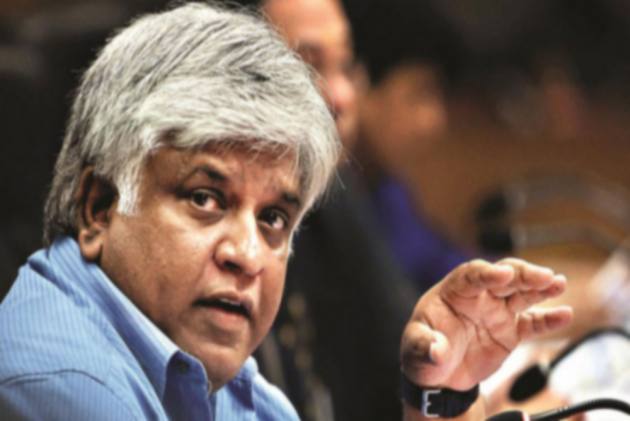 The political crises in Sri Lanka took an ugly turn on Sunday when bodyguards of Petroleum Minister Arjuna Ranatunga, a loyalist of Prime Minister Ranil Wickremesinghe, fired live rounds at the supporters of the new premier Mahinda Rajapaksa, leaving one person dead.

One person succumbed to his injuries and two others were hospitalised in the shooting incident and a security personnel was arrested at the Ceylon Petroleum Corporation (CPC) premises in Dematagoda following a tense situation on Sunday, police said.

The incident took place when the cricketer-turned-politician visited the CPC office, with several Ceylon Petroleum Corporation workers objecting to his presence at the office.

When Ranatunga entered the building the supporters of the new prime minister Rajapaksa took exception to him visiting the office and shouted slogans.

When they were not allowed to move out, shots were fired which injured three persons. Unconfirmed reports said that two of Ranatunga's security personnel have been arrested.

A new caretaker government is expected to be sworn in on Monday.

Sirisena also suspended parliament till November 16 after Wickremesinghe sought an emergency session to prove his majority. His office also announced that with Wickremesinghe's sacking the Cabinet stands dissolved.