The charming Kashmir valley is justly renowned for its great natural beauty. However, such a perspective would

only be, at best, incomplete. Once upon a time, in the distant geological past, the valley was a gigantic lake, hemmed in by mountains on all sides. Much like the Kathmandu Valley in Nepal, due to an earthquake or longer geological processes, there appeared a breach in the mountainous ring, and the lake was drained in the form of rivers, and the fertile valley was laid bare.

In historical times, the valley has been an important and prosperous region, at the forefront of pan-Asian art and trade. It has given rise to dynasties which have ruled much of northern India as well as Pakistan, Afghanistan and even parts of Tibet at various points in time. It has also seen the flowering of all three of the subcontinent’s main religions: Buddhism, Islam and Hinduism. However, the rich and varied history of the valley is often unknown to the average summer tourist. Here’s a handy guide to some facts that you may not be aware of. 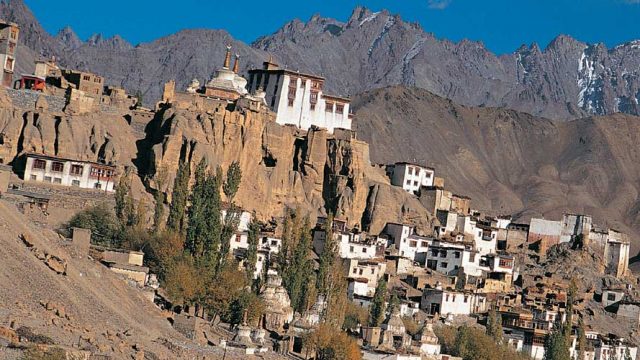 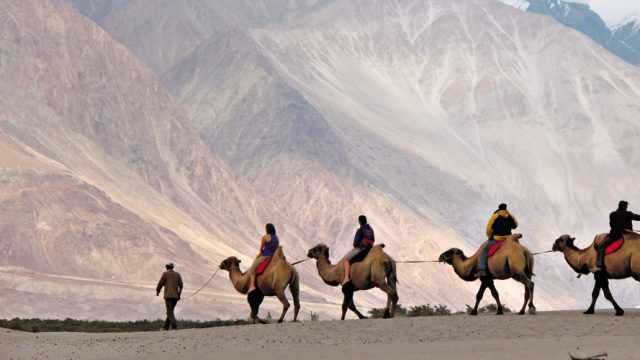