We as readers are often curious about where and how our favourite authors wrote. Be it Jane

Austen’s walnut writing table or Mark Twain’s famed billiards room—we yearn to see, feel and experience everything related to them physically. So here’s a list of pilgrimage spots for all you lovers of literature:

Hemingway’s love for big game fishing took him to Cuba in 1932. He so fell in love with the place that he made several subsequent trips to the country and ultimately ended up buying the Finca Vigia in a small working-class suburb outside Havana in 1940. Perched on a little hilltop, the house was built by the Catalan architect Miguel Pascual y Baguer in 1886.

It was here that Hemingway wrote two of his most best-known works, For Whom the Bell Tolls and The Old Man and the Sea. Even  A Movable Feast was written in this house. The house also has on display his fishing boat called Pilar that he named after his wife Pauline. Now owned by the government of Cuba, the house is one of the most popular tourist attractions in the country.

Maintained by the Brontë Society, this humble parsonage in West Yorkshire, England was once home to the renowned Brontë sisters. It was owned by their father who was a curate at the nearby St Michael and All Angels’ Church in Haworth. Three of his daughters, Charlotte, Emily and Anne grew up to be acclaimed authors who played a significant role in shaping the history of English literature as we know it. From Wuthering Heights, Jane Eyre to The Tenant of Wildfell Hall—each of these books were written within the stone walls of the Haworth Parsonage that was converted into a museum in 1928. Using contemporary descriptions, surviving bills and accounts, sampling and cross-section evidence, the house was revamped in great detail to resemble its 1850s appearance.

“To us, our house… had a heart, and a soul, and eyes to see us with; and approvals and solicitudes and deep sympathies; it was of us, and we were in its confidence and lived in its grace and in the peace of its benediction.” — Mark Twain

Built in the American High Gothic style, Mark Twain’s family home in Hartford, Connecticut was designed in by New York architect Edward Tuckerman Potter. The author and his family lived here for close to twenty years until their daughter died in 1891. Some of his most important novels including Adventures of Huckleberry Finn, The Adventures of Tom Sawyer, and A Connecticut Yankee in King Arthur’s Court were written in the billiards room that doubled as the author’s private study. Mark Twain and his family enjoyed, what the author would later call, the happiest and most productive years of his life in their Hartford home. In 1963, the house was designated as a National Historic Landmark and soon after restoration work began. The Mark Twain House & Museum that maintains the property provides tours of the house and also offers various activities and programs to continue the writer’s legacy.

The last home of Jane Austen in a small village in Hampshire is almost like a place of pilgrimage for her fans now. The Chawton Cottage was presented to Jane, her sister Cassandra and their mother by their brother Edward in 1809. It was here on a little walnut table that the author wrote Emma, Persuasion and Mansfield Park and revised Pride and Prejudice, Sense and Sensibility and Northanger Abbey. The house was converted into a museum in 1947 and was opened to the public in 1949. On display at the museum are eight music books owned by Jane Austen, with pieces transcribed in her own hand. Among the other items, apart from Jane Austen’s furniture, are a piano and a bureau-bookcase which contains several of her works. The museum also has a collection of other Austen family items and furniture. Also on display are the only three pieces of jewellery known to have been owned by Austen, a turquoise beaded bracelet, a topaz cross, and a gold ring.

Founded in the late 1800s, Salinas was a well-to-do farming community only fifteen miles away from the Pacific Ocean in California. The cool temperatures and rich soil attracted many immigrants to the picturesque valley lending it a diverse culture that left a significant impression on Steinbeck as a young boy. Born here in 1902, Steinbeck grew up to tell stories that revolved around the darker side of Salinas Valley which was often referred to as the Salad Bowl of the Nation. His novels revolved around lonely, misunderstood farmers and their simple yet unfulfilled dreams. His most popular novel, The Grapes of Wrath follows the Joad family from Oklahoma to California in search of the land of their dreams. Instead they find a place with almost no jobs and low wages. The book also depicts the greed of the Associated Farmers which led to the author becoming quite unpopular, that too in his own hometown. Ironically, today Steinbeck is a revered figure in Salinas, and the Nobel Prize winning writer who put the city of Salinas on the map of the world is a beloved son.

His childhood home, a restored Queen Anne style Victorian built in 1897 was purchased by The Valley Guild in 1973.  It is now a charming restaurant that serves lunch Tuesday through Saturday. It is located two blocks west of the National Steinbeck Center at 132 Central Avenue in Salinas.

The National Steinbeck Center, a museum and cultural center in downtown Salinas, pays tribute to his contribution to the American identity. The museum explores his ecological vision, his commitment to social engagement, and his many stories about the working class—all of which ensure his work is deeply relevant today. Steinbeck’s books have been published in more than 45 languages, and he is, truly, a citizen of Salinas as well as a citizen of the world. 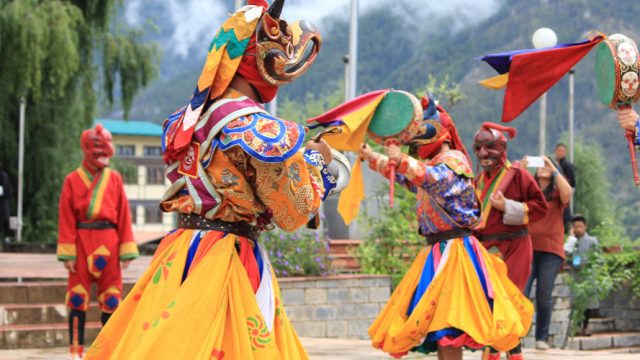 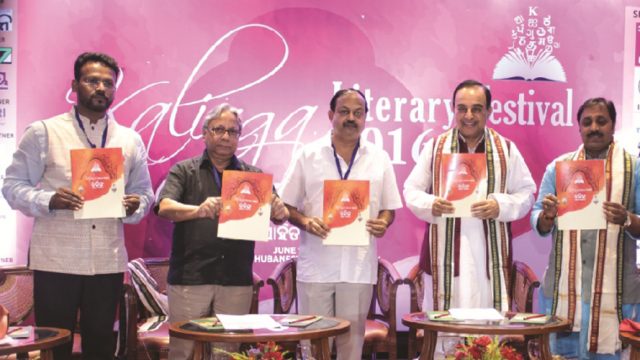 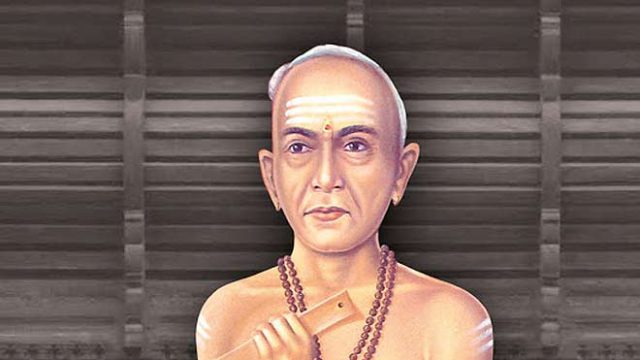 The Thunchan Festival in Kerala