Nitish Kumar made a suggestion to the effect upon perusal of presentations by the departments of health and science and technology about setting up of medical and engineering universities in the state. 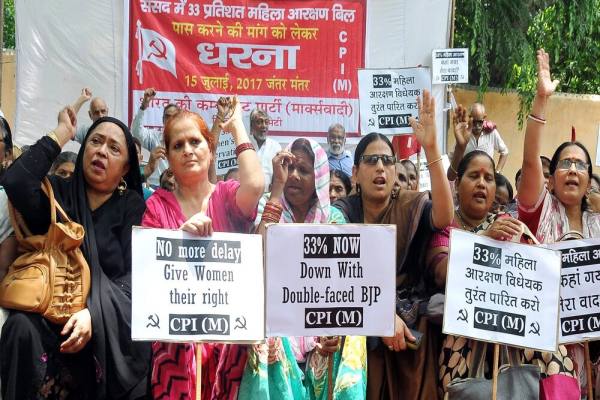 The biggest embodiment of the widespread resistance against greater female participation in political processes is the consistent opposition to women’s reservation bills which have been introduced and failed to pass in 1996, and again in 1998, 1999 and 2002. Apart from the 20 states that do have laws to reserve half of the seats in rural local bodies for women, Uttar Pradesh, Haryana, Goa and Jammu and Kashmir, all BJP-ruled are yet to follow suit. 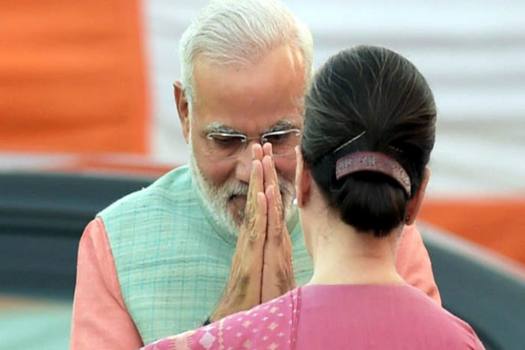 On being asked if the bill will be introduced in the Winter Session, a BJP leader said, "It may be introduced. But a final call has not been taken yet." 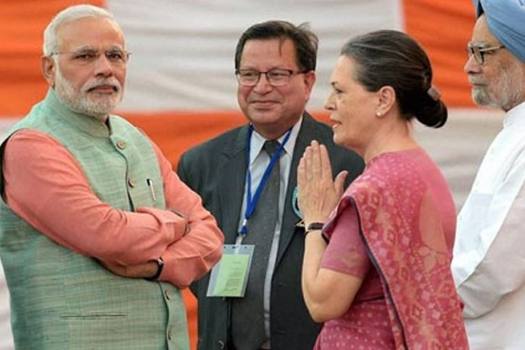