India For Peace Between Ukraine And Russia: S Jaishankar In Parliament

External Affairs Minister S Jaishankar also said that Indian foreign policy decisions are made in Indian national interest, which are guided by its thinking, views and interests.

Joe Biden's comments came in connection to the ongoing military attack carried out by Russia on Ukraine. Earlier in the day, Biden announced another USD800 million security assistance to Ukraine taking the total to USD1...

Key Things To Know Before Market Opening On Tuesday Russia's Invasion Of Ukraine: India's Football Friendly Against Belarus On As Of Now, Says Igor Stimac

AIFF officials have said that India was trying to avoid playing against Belarus in Bahrain amid a global sporting boycott of Russia and Belarus. EU Imposes 4th Set Of Sanctions Against Russia For War

France, which holds the EU presidency, said the bloc 'in consultation with our international partners, has approved a fourth package of sanctions targeting individuals and entities involved in the aggression against Ukraine,... 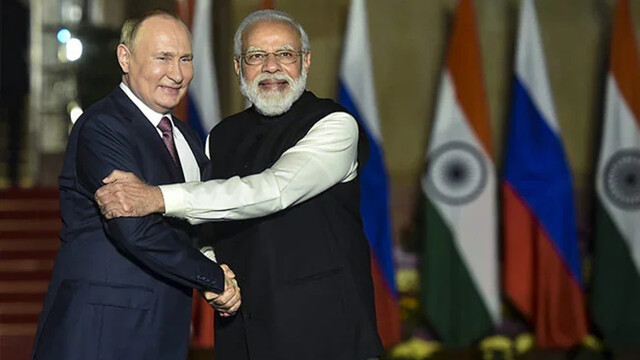 Russia has offered discounted crude oil in the wake of the Western sanctions on it following its military aggression against Ukraine. Ukrainian President Volodymyr Zelenskyy says efforts are under way to evacuate some 18,000 people from the capital Kyiv.

Russian Invasion Of Ukraine And The (In)Human Cost Of War

Yesterday it was Afghanistan and today it is Ukraine. And the war in Yemen continues, it has done so for seven years. Yemen is just a blip in our consciousness...

Brittney Griner is a two-time Olympic gold medallist. The US State Department had issued a 'do not travel' advisory for Russia because of its invasion of...

Belarus is still at risk of being banned from international competitions — as Russia was by UEFA and FIFA on Monday.