While CM Yogi Adityanath is almost certain to have a clear lead in the Urban area, BJP may benefit from the fragmentation among the opposition parties, their division along caste lines on the other eight seats in the...

He said the saffron party knew that it would fall short of the majority in the House on its own whenever elections are held. 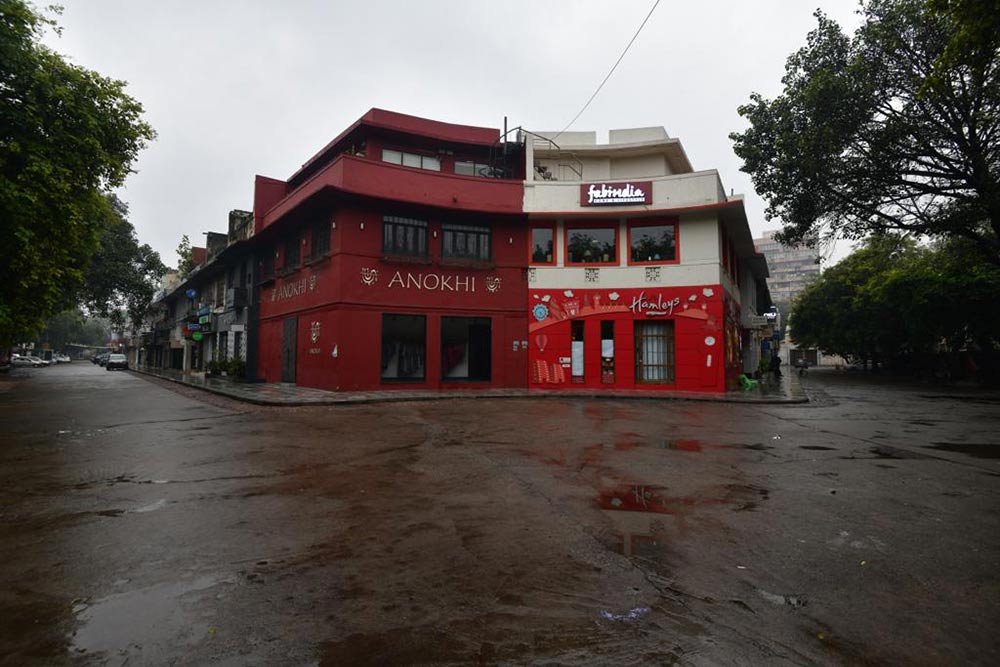 'I think the BJP will lose more leaders in the coming days. These are clear indications of change in Uttar Pradesh and the BJP is losing the battle,' the NCP leader said.

Leader of Opposition in West Bengal Suvendu Adhikari and BJP National Vice-President Dilip Ghosh wondered why the TMC was willing to give Rs 5,000 per month to the women of Goa when the party is doling out just Rs 500 to Rs... 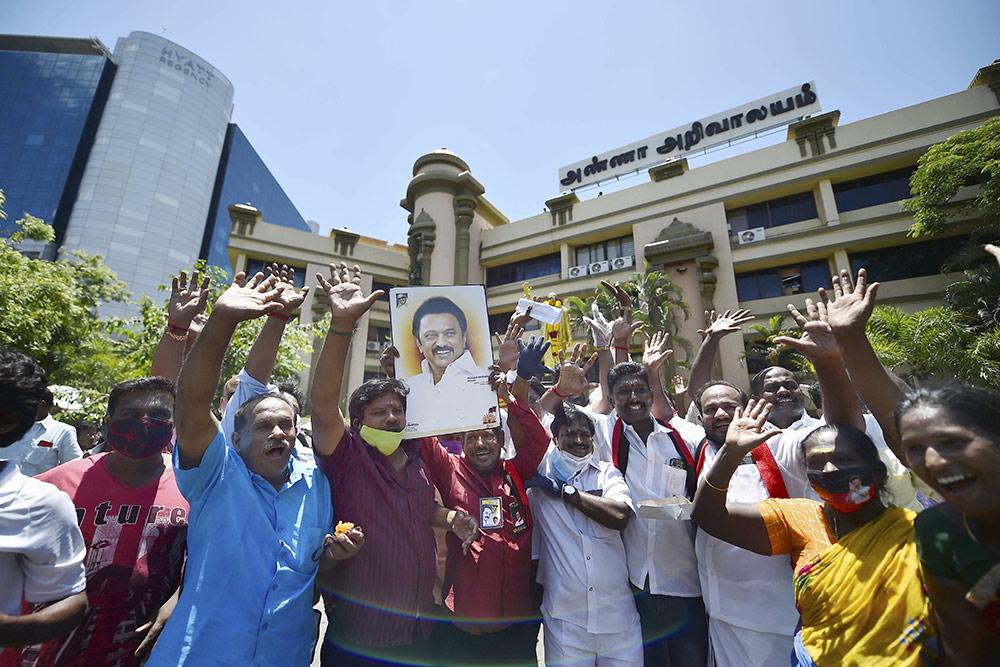