Western nations promised more and more advanced arms to bolster Ukraine's defence as its troops battled a grinding Russian offensive that was closing in on capturing a key city in the east. Incessant shelling has left Ukrainian forces defending ruins in Sievierodonetsk, but their refusal to withdraw has slowed a massive Russian offensive across the Donbas region. Ukrainians were digging in to defend the eastern city of Sievierodonetsk as it endured heavy bombardment from Russian forces.

Concerns grow for the fate of Ukrainian fighters as Russia claims to have taken nearly 2,500 soldiers from Mariupol steel plant.

Japan's Prime Minister Fumio Kishida said his country will double its financial aid for Ukraine to USD 600 million in support of the country badly damaged by...

Nearly 1,000 Ukrainian troops at a giant steelworks in Mariupol have surrendered, abandoning their dogged defense of a site that became a symbol of their...

A senior NATO official says Russia's military advance in Ukraine appears to be faltering and he expressed hope that Kyiv can win the war.

The shutdown of a gas pipeline in eastern Ukraine has sent a fresh wave of energy jitters through Europe.

The athletes are aiming to reach the required standards to take part in the World Athletics U20 Championship.

Russia Pummels Port Of Odesa In Attempt To Disrupt Supplies

Russia pummeled the vital port of Odesa, in an apparent effort to disrupt supply lines and Western weapons shipments as Ukraine's foreign minister appeared to...

Russian forces pushed forward Monday in their assault on Ukraine, seeking to capture the crucial southern port city of Mariupol as Moscow celebrated its...

The last civilians sheltering in bunkers beneath a sprawling steel mill in the decimated Ukrainian port city of Mariupol arrived late Sunday night in...

Russian forces fired cruise missiles at the southern Ukrainian city of Odesa and bombarded a besieged steel mill in Mariupol, hoping to complete their conquest...

Russia bombarded railroad stations and other supply-line targets across the country, as the European Union moved to further punish Moscow for the war on...

UN: More Than 300 Evacuated From Mariupol

UN says more than 300 civilians from the besieged southeastern city of Mariupol and four other towns have been evacuated to Zaporizhzhia in a second successful...

The Russian military says its artillery has hit over 400 Ukrainian targets during the last day.

Ukraine's president is describing his hours long weekend meeting with US House Speaker Nancy Pelosi in Kyiv as a powerful signal of support in a difficult time. 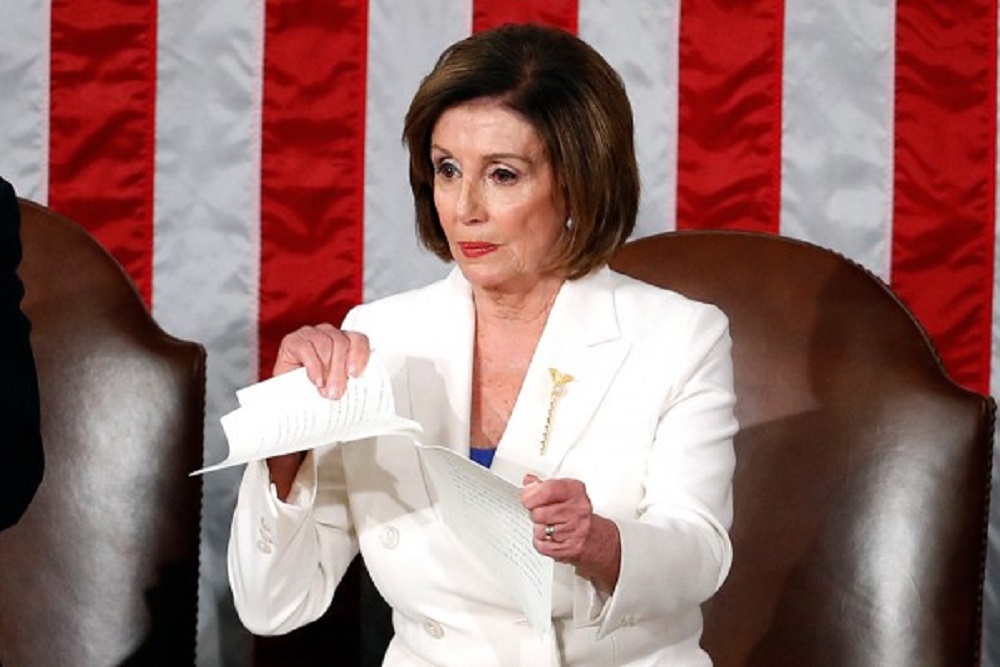 US House Speaker Nancy Pelosi has led a Congressional delegation to Kyiv to meet with Ukraine's president before heading to Poland for talks with officials...