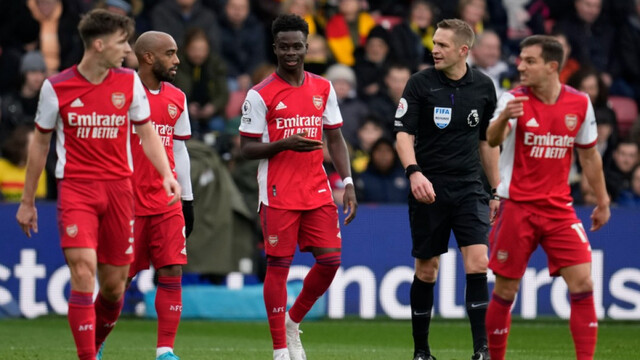 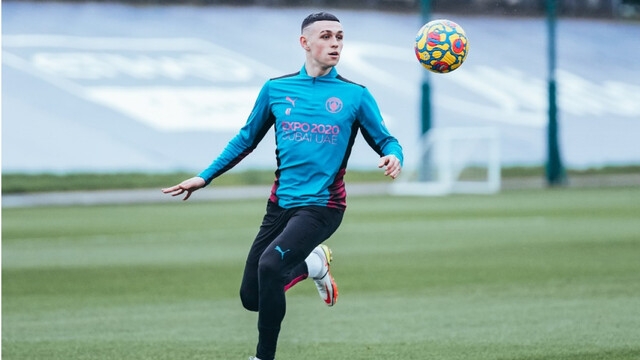 Live Streaming, Manchester City Vs Brentford - When And Where To Watch Premier League 2021-22 Match

Manchester City are coming into this match on the back of a win over Fulham in the FC Cup 2021-22 fourth round. City sit atop the Premier League table. 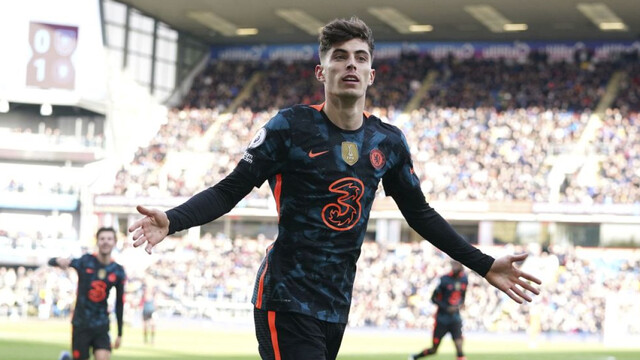 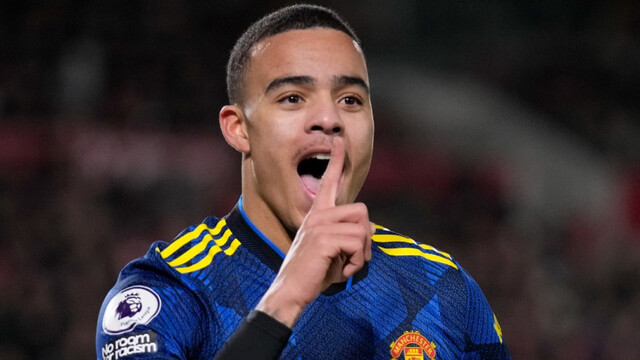 Coming in as a substitute, Marcus Rashford, tapped in a cross from Edinson Cavani to win the game for Manchester United at Old Trafford.